How to Properly Use Hypnosis Scripts 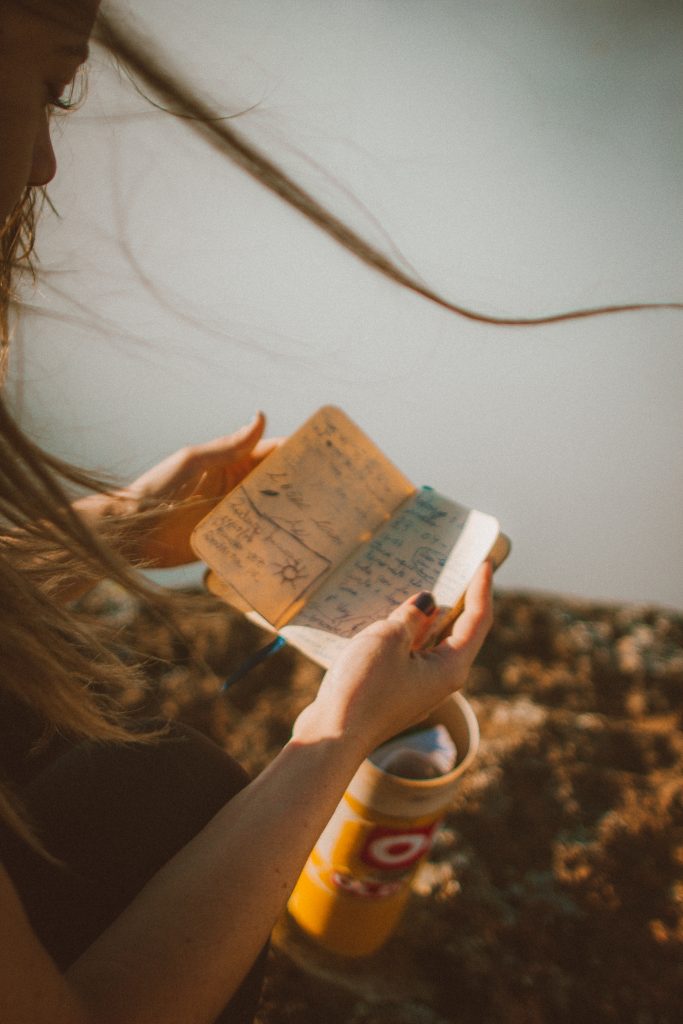 The topic of hypnosis scripts stirs up controversy in the community. Some people love them and recommend using a script often. Others detest them and say that you should avoid them as if they were radioactive. I don’t agree with either perspective. Hypnosis scripts are incredibly valuable… but only if you use them right.

Hypnotising someone is a lot like solving a puzzle. This occurred to me recently while I was trying to solve actual puzzles during an adventure race. This adventure race involved a series of clues. If you solve them correctly, then they send you to the location of the next clue. If not, they send you to some other spot.

Well, that happened to my team. We went to the wrong place. One that was rather difficult and exhausting to reach.

The race organiser wasn’t mean or anything. They hadn’t intended us to climb a steep hill in the bush, wrecking our legs as we looked for a phantom clue. The wrong spots were random locations – no malice intended. But it reminded of a principle of good puzzle design: no matter how easy a clue is, someone will get it wrong. Someone will overthink it, misread the question or have a fleeing moment of stupidity.

That’s not to say that you can’t punish wrong answers. That’s the right of a puzzle designer. But if you are going to punish folk, do so deliberately. Make it your choice, not a matter of chance. Assume that each clue will have someone pick a wrong answer. How the activity – whether it’s a video game, adventure race or whatever – handles wrong answers dictates a lot about the game itself.

And this got me thinking about hypnosis scripts.

One of the main problems with scripts is that hypnosis is not a series of words. It’s an attitude that you embody. Saying the right words with the wrong frame, context and state of mind has no effect. Get these right and it’ll work no matter what you say. This is the main objection to hypnosis scripts – and it’s right.

Another problem with scripts is that, just as no puzzle will always be answered correctly, no hypnotic suggestion will always be accepted. Everyone is different – a truism that applies to both hypnotist and subject. A script assumes things like “at line 32, the subject will enter a trance”. But what if they enter the trance earlier? What if they don’t enter the trance by then?

Watch master hypnotists at work and you see the folly of scripts. They start using one technique – maybe dynamic mental imagery, to pick a random example. And then they switch partway through. Why? Maybe the DMI wasn’t working so well. Maybe the subject offered a more fruitful line of exploration.

You can’t script a hypnosis session for the same reason that you can’t script a conversation. No such script would survive contact with reality. Hypnosis is an interaction between two people – a sophisticated call-and response. No script has a hope of capturing that.

Does that mean hypnosis scripts are worthless after all?

No. They’re fantastic tools. Just not for doing hypnosis.

I remember, early in my hypnotic training, reading about new techniques and principles. The authors of these materials refused to include scripts for all the valid reasons above. They would describe the technique and explain how to do it.

Some things in hypnosis are incredibly subtle. The first time you learn Ericksonian language patterns, it’s natural to think that everyone already speaks like this. Yes, they do. And no, they don’t. Without an example, you can’t see how one suggestion compounds the next. Or how the conversation turns into a consistent flow of related ideas. Without context, Ericksonian hypnosis doesn’t seem useful. With an example to model, it makes a lot more sense.

Note that I said an example to ‘model’. This is how you use hypnosis scripts – as learning resources. Before the hypnosis session, you can read them, study them, practice them and explore the underlying principles that make the script work. During the session, you throw the script away and follow the flow of things.

If you’re hypnotising someone, forget scripts. If you’re teaching hypnosis, though, please please please include them. Add a disclaimer that they’re only for practice, if that’s what it takes to make it palatable to you. One short script conveys what pages of explanation don’t. If you want people to learn, give them the right tools.

Does this mean that scripted audios, such as hypnotic guided meditations, don’t work? I’ll admit that they aren’t as effective as working with a hypnotist. But hypnosis is powerful. Even this form of it can cure phobias, break habits and enhance your mind. Guided meditations operate with your own relaxed thinking to change your thought patterns into better ones.

And the best hypnotic guided meditations await you here. Right now, they’re freely available to whoever wants them. See for yourself what the right hypnotic attitude can unlock inside of you.

Photo by
João Silas on Unsplash