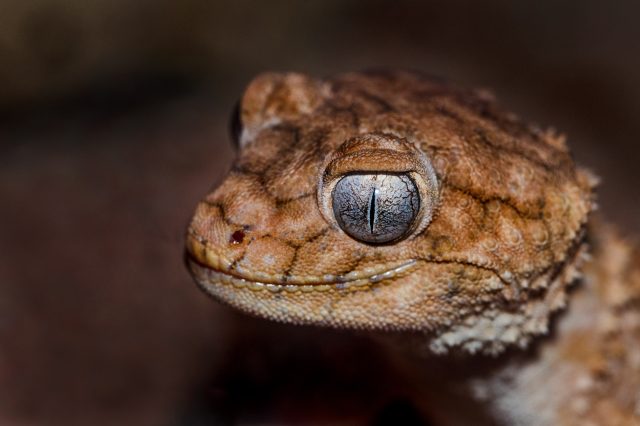 I used to play a lot of Starcraft. Not that I was much good at it – I liked the campaigns for the story more than anything. And my favourite race to play were the Protoss. I liked how tough they were – how a few units had enough firepower to hold off waves of foes.

But there was something in the Protoss backstory that stuck with me, even long before I started meditating properly.

Eons before the campaign starts, they were a humble species of jungle-dwelling reptiles with simple psychic abilities. They became sentient, using their mental connections to communicate.

Then there was a period of intense conflict and bloodshed.

They mentally retreated from each other, stopped using their psychic abilities and eventually forgot them. Generations later, a particularly smart Protoss rediscovered this psychic link and taught it to his fellow lizardfolk.

For a much younger me, this was a cool concept.

Now, I wonder if something similar has happened with Terrans. I mean, humans. No, I don’t think we have dormant, forgotten psychic powers. But we seem to have dormant mental abilities.

Almost everyone has inner chatter – a continuous flow of thoughts, words, ideas, associations and distractions. It seems a part of how the mind naturally operates.

Until you silence that inner dialogue.

Then it feels like you’ve returned to a forgotten way of thinking. Even the first time you experience this feels strangely familiar, like an old memory from your earliest years.

I don’t know what the story is here. If our brains run so much more naturally and easily without the inner chatter, why do we have it? Did our hunter-gatherer ancestors have minds like monks – calm, focused, disciplined and quiet?

Did we forget this way of being when we first planted crops, only to rediscover it through meditation generations later?

I have no idea.

It’s strange to think about.

So stop thinking and start experiencing your mind in a new way.

All you need to do is do nothing, which surely is easier than doing something.

Well, maybe not. Maybe it’s one of the hardest things to learn.

In that case, give yourself every advantage… like a beginner’s guide to advanced meditation.

Photo by
David Clode on Unsplash