The psychological lessons of leaky cryptowallets 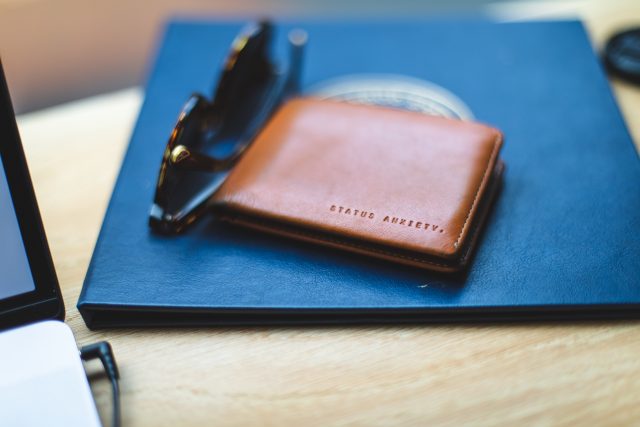 A few weeks ago, a certain app for storing cryptocurrency made the news. And not in a good way.

Many apps have connectivity to Google’s spellchecking servers. If the user types in gibberish, it sends the gibberish to Google, who checks it, who tells the app to add a squiggly red line underneath.

This app forgot to disable this feature.

So it was sending what the user typed, unencrypted, over the internet.

Which, in this case, happened to be the passwords for that account.

This is an interesting sort of security bug. Not for the victims, of course – “interesting” is not the word that comes to mind. But for us distant observers, it’s worth noticing.

Perfectly reasonable behaviour in one situation – checking text for typos – becomes unacceptable in another – by leaking passwords.

People are much the same.

Think of any attitude or belief you don’t want. Maybe you’re nervous around strangers or maybe you can’t say no to dessert. Or maybe – to go more extreme – you’re filled with violent rage all the time.

These behaviours serve a useful context in other contexts.

Being timid is great if the Emperor King kills those who make eye contact with him.

Going for dessert is great if you’re facing a long, hungry winter.

Violent rage is great if you’re fighting for your life every day.

The intention behind the behaviour is good, even if the outcome is horrendous. You may not believe me on that – if so, I encourage you to think about this.

Because when you get this and know the positive intention, changing your behaviours is a lot easier.

Once you realise that bad habit is your unconscious mind’s way of trying to keep you safe and happy, you can let go of it. In fact, it might resolve itself spontaneously.

For often, though, it’ll need a little help.

That’s why combining this exercise with self-hypnosis is so effective.

What’s that? You don’t know self-hypnosis?

You meant to say you don’t know it yet.

Bring that ‘yet’ into the present by downloading the only guide you’ll ever need:

Photo by
Simon Rae on Unsplash

← Has this society collapsed, or is it just different?
A self-serving explanation of the power of donations →