It’s never too late to raise yourself 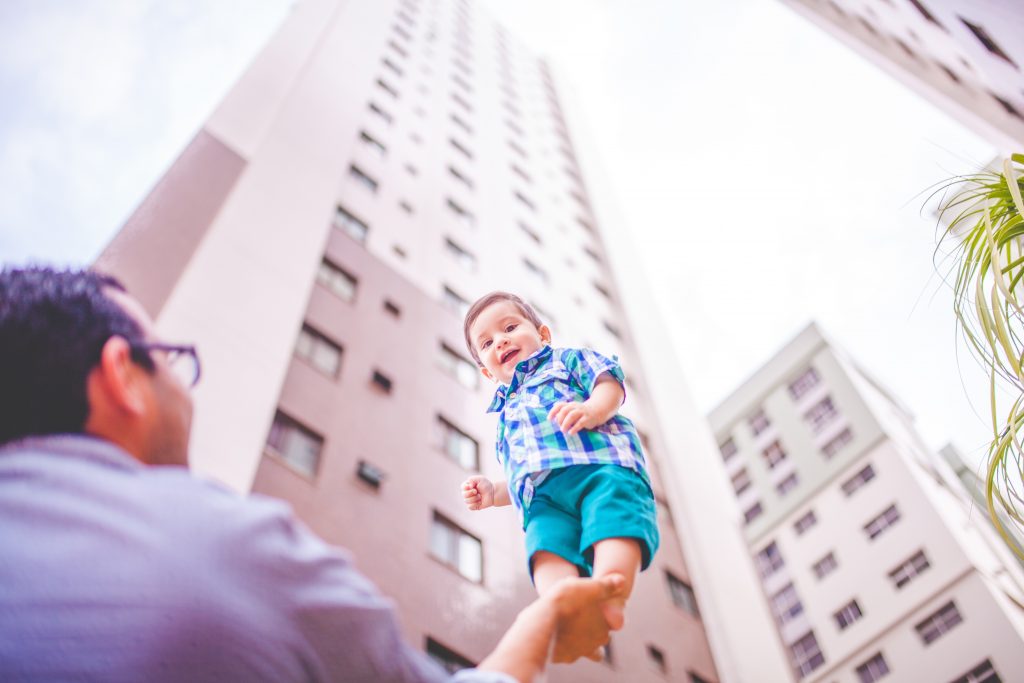 It’s never too late to elevate yourself. Every hero, every champion and every success did the same thing before you. They were where you are now and raised themselves up.

Even so-called lucky people tend to make their own luck. It always looks like fate when you don’t see the hard work they put into it.

Einstein was nothing but a patent clerk. Musk was yet another dot-com millionaire with delusions. Your favourite actor was a reject and a failure.

But that’s not all I mean when I say you can raise yourself.

It’s never too late to go back and be the parental figure you needed. You can raise yourself… as if how you raise a family.

Not literally, of course. Time travel isn’t in our hands yet. But you can change your brain as if you had given your younger self what they needed.

Imagine the pains of your childhood washing away, replaced with love and respect.

Hypnosis is great for resolving the unresolved. It heals the mental scars from your past. You don’t change the memory but you do change what it means. After all, two people can experience the same event. One walks away broken; the other is determined to live their life to the full. It’s not the event but how you relate to it that matters.

To go back and relearn what a memory means is called regression. It’s not something I show people, mostly because there are other ways to do it.

But maybe you want to re-experience your life in a healthier way.

Well, I don’t go into regressions in Unlock the Vault. The same principles apply though. Instead of dealing with a mental landscape, change it so you’re inside the memory you want to change.

It’s funny but, on some level, your brain can’t tell time from space. So replace the location with something from your past.

Don’t know what I’m talking about?

Photo by Naassom Azevedo on Unsplash

← What Bruno Mars can teach you about meditation
Are you actually into personal development? →