I’m not saying rationality is pointless… 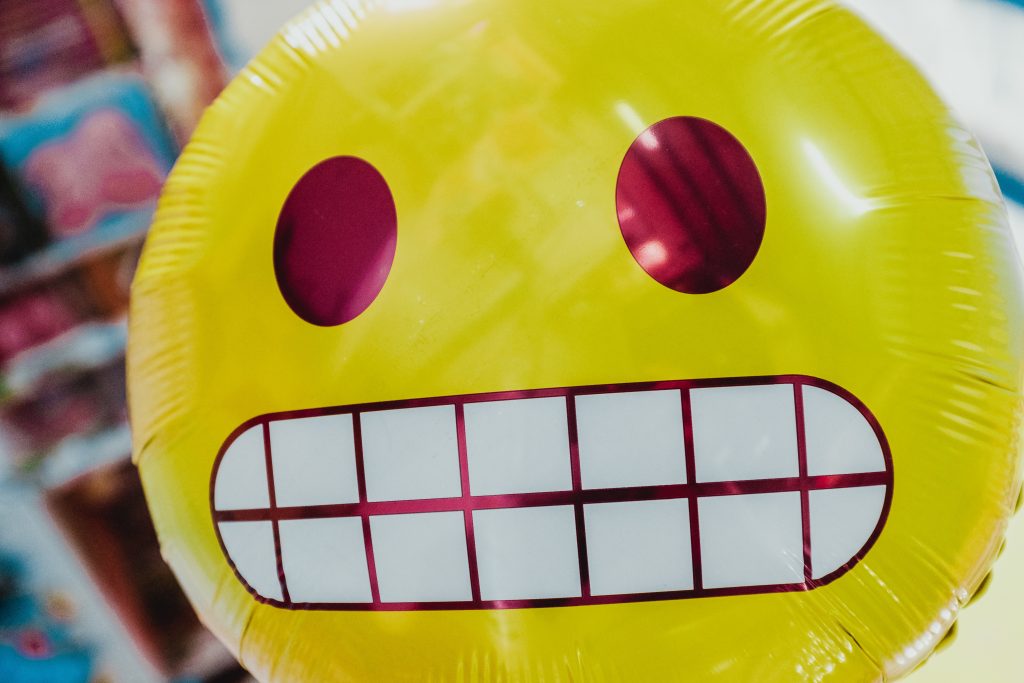 Fun neuroscience fact: 100% of your decision-making is emotional. Yep – everything. Even the stuff that seems so obvious that it doesn’t need it. If you damage the emotional centres of your brain, it can wipe out your ability to make decisions.

And this isn’t some hypothetical. It has happened to people.

Some unlucky folk, through infection or injury, lose all emotions. They retain their memories, intelligence and skills. They just don’t feel anything. It’s different from the flatness that some people describe depression as being like – they aren’t even capable of feeling that.

The strange thing is that they can still perform tasks. They can follow a recipe as well as anyone else can. And they’ll do it if someone tells them to. But they won’t choose to, even if they’re hungry.

Charles Duhigg spoke about a woman with this condition. She was sunbathing to the point of sunburn. She knew she should move. Her skin was roasting red. There were no tradeoffs to weigh – intellectually and instinctively, she wanted to get out of the sun.

But without that spark of emotion, she couldn’t so it.

It’s interesting to think about.

Just know that the decision to act on a rational thought comes from an emotional impulse.

Brains are interesting things. Every part seems to influence every other. I guess this is why you can’t be a true genius and be emotionally unhealthy.

Or maybe that’s not true.

All I know is that I’d rather train my mind as a whole. You’re better off sharpening your intellect, instincts and emotions. This isn’t how schools and universities do it, but the best mind training programs across the world do it this way.

Awakened Thought takes that approach, too.

You can read the details here:

Photo by Bernard Hermant on Unsplash

← Think walking over hot coals is impressive?
How I learned to stop faking it and start making it →