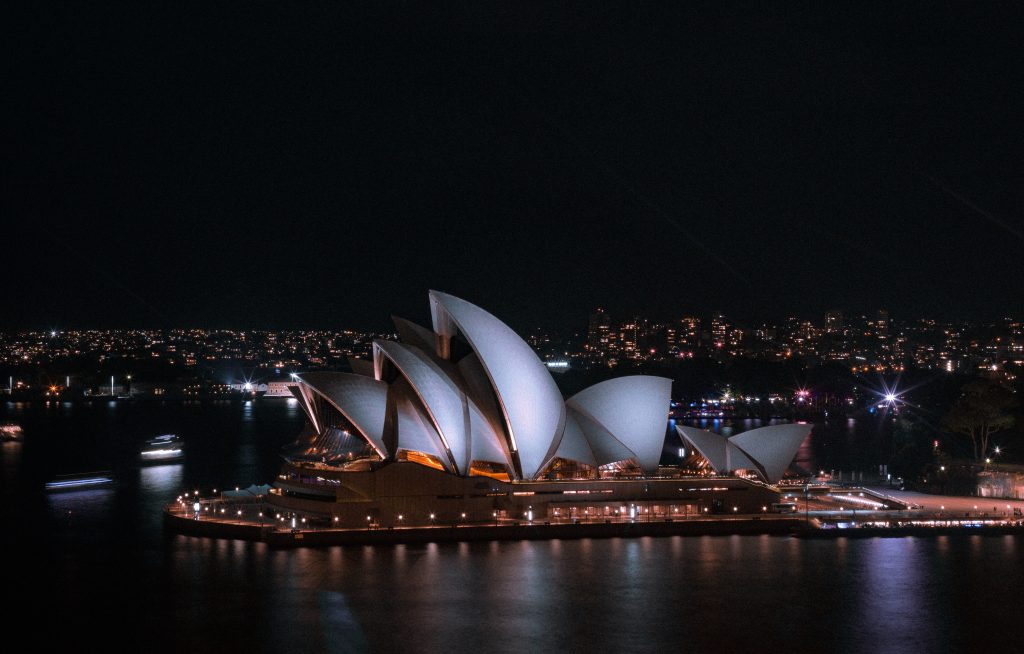 Australia Day is complicated. It’s a day to celebrate everything from warm weather to freedom and prosperity. Or you see the chance to have a race riot on the beach. Then again, Invasion Day might mark the day when strangers displaced your people… and worse.

It’s a celebration mixed with shame. It’s multiculturalism and xenophobia. We celebrate democracy while our people drink and listen to ranked pop songs.

But that’s only because Australia is populated by humans. A single human is riddled with contradictions. A nation of them? The contradictions scale accordingly.

Or so they seem. The truth is that everything you do makes sense… at some level. When you do something strange, even self-destructive, it’s driven by an impulse that’s logical… by a certain flavour of logic. If it makes you unhappy, it’s because a small piece of you is ignoring the rest while taking actions.

Makes sense? No? It’s okay – keep the idea of small, independent parts acting on their own in the back of your mind. You don’t have to think about it – just read on.

The holiday celebrates everything worth celebrating. We are free, safe and wealthy. Our people are famous for loyalty, hard work, mateship and humour. We’re enough like the US to get along with them; different enough to see them as crazy foreigners. We are inventive, athletic and courageous. Australians punch above our weight on the world stage.

Our land teems with unique wildlife, incredible riches and fertile soil. The land provides an abundance of beauty and wealth. Our country has pretty much every terrain Earth offers – and great examples of them, too. We sit in the best hemisphere – the one with more ocean, fewer people, warm Christmases and the bigger icecap.

It’s not a perfect country. Our history is full of mistakes and tragedies. But we do our best. We remember what it’s like to fight and lose, even if we sometimes forget.

And so there many things worth celebrating. Australia is a lifestyle, an ideal, a community and a promise. It can be the greatest, highest, most noble collection of cultures and peoples in the world… if we let it.

But so what? Who cares how magnificent the country may or may not be? Can we talk about ‘collections of cultures’ with a straight face, given our origins?

This beautiful, ancient, abundant land had people on it. At least 40,000 years of crafting a culture and forging a deep connection with the environment. Then European settlers arrive and decide that the continent is unoccupied – a convenient piece of legal fiction. Invasion Day is misnamed because there was no invasion, no war – that would have been admitting they were fighting people.

That may be the past. Just as a majestic tree can grow from tarnished soil, a free country can grow from an impoverished one. But the present still carries the scars of the past. The inequality lives on. No matter how you measure it, there is a gap between the displaced people and the colonisers.

That’s Invasion Day – a reminder of a bloody history and divisive present. Australia is not living up to its promise. Not to everyone, at least.

And there lies the common ground. Here is the focal point between the two days that fall on the 26th of January. Australia is a promise – a fantastic, amazing commitment to the world – but one that’s only half-realised. It’s a beautiful vision for what we should be.

Yes, we are young and free. And we are not finished yet. The ideal itself is worth celebrating, cherishing, enshrining on the walls of every pub across this wide land. And what we have achieved and what we have built is incredible – a shining example of progress and improvement.

We have done amazing things. We aspire to even greater heights. There are many mistakes in our past and we aren’t finished fixing them. But we haven’t stopped yet. The Australia I know is making progress – slow progress, perhaps, and perhaps too slow to forgive – but progress. This is what makes us great and this is what makes us lucky. We see the problem and we will not stop until we are somewhere better.

The glory of what we are and the guilt of what we aren’t – twin fuels that, together, drive this country forward. Each helps the other, motivates the other and can teach the other so much. Neither impulse lies alone. Both belong as one unified force.

This is the contradiction resolved: realising that the two opposing forces as the same thing. Australia Day and Invasion Day reflect the same longing in very different ways. This is the truth that lies beating in the heart of the Australian psyche.

I don’t know how this plays out. I don’t know what the ‘resolution’ looks like, when it will arrive or even if it ever will. But the only thing that stops progress is when two forces seem to want different things. There is a lot more to the story and it will come in time. Realising that we share a common purpose and destiny is a key ingredient.

And in the likely chance that I’m wrong, at least we get a three-day weekend and an excuse for pre-lunch beers. Maybe that is the real truth lying in the Australian psyche…

Photo by Christopher Burns on Unsplash