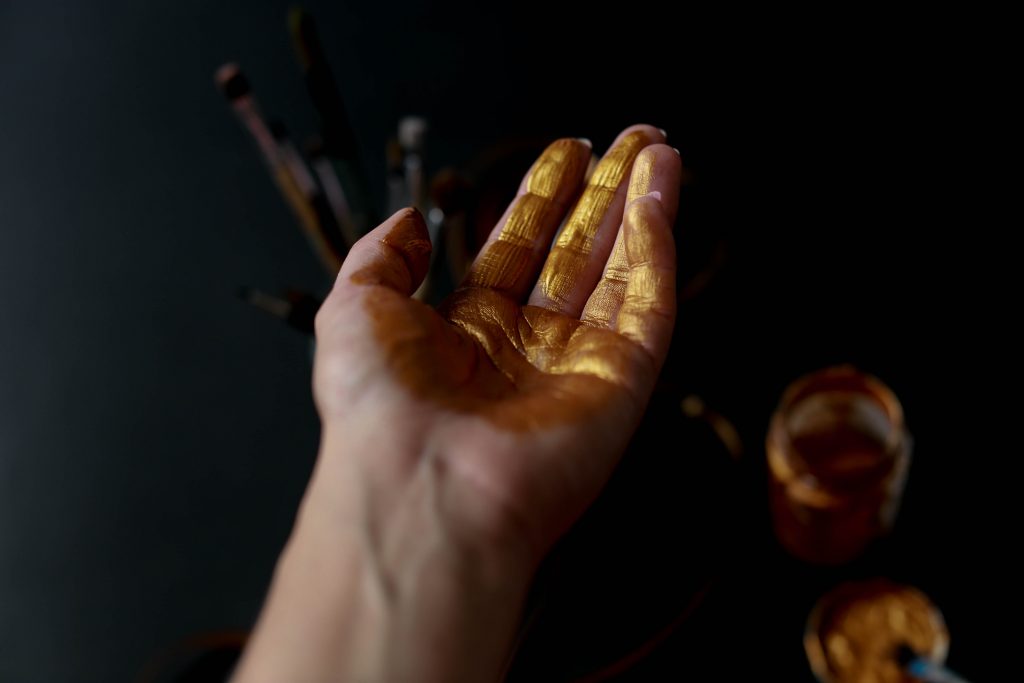 If you want to be happy, present and stress-free these holidays, you can. In the late 1500s, Bragadini wandered into Venice and won over its nobility. Venice was struggling, you see, and this man promised them a new golden age. In exchange for a hefty fee, of course.

Firstly, that wasn’t his real name. He had no noble title so he stole one. The real Bragadini had died much earlier and wasn’t around to say this man wasn’t his son.

Secondly, this fake Bragadini claimed to be an alchemist. That was his solution to Venice’s woes – he’d turn lead into gold.

This was not their best investment.

You might wonder how he pulled this scam off, though. After all, Europe was crawling with con artists of all kinds. Bragadini was not the only fake alchemist in the land. How did he swindle not just a noble but an entire city’s worth of them?

It was easy enough.

He would throw lavish dinners and throw gold to the crowd. He dressed well, ate well and partied hard. Every time people saw him, his presence screamed of wealth and power.

Of course, the real source of his wealth was the money he scammed from the nobility. They’d pay him to turn lead into gold. He’d simply buy it.

It’s not to be a con artist – eventually he was found out and chased out of town.

This isn’t a trick – you actually will be.

When you visibly glow with joy, it’s contagious. Friends, family, colleagues, even strangers start to smile back.

It becomes a virtuous cycle.

If you do that in 2019, everyone will have a fantastic time around you. No dramas, no drunken arguments about politics, no passive-aggressive nonsense.

Well, maybe fewer of them. Few enough to not muck up your flow.

But what kind of lifehack is that? For an amazing new year, simply radiate joy?

Well, my advice isn’t over yet.

You can learn to beam with positivity. Whatever your happiness set point is, you can raise it.

And, like other skills, the best way to learn it is unconsciously. You don’t have to think about anything you’ve mastered – you simply act. Happiness is no different, so master it in your inner mind.

But hurry, because the clock’s ticking. In a few days it’ll be gone, replaced by something different (and equally valuable.)

Get your optimistic fingers on it here:

Photo by MUILLU on Unsplash

← What if mindfulness is the opposite of what you need?
How many emotions are there? Fewer than you think →