The Rewards for Living Ethically 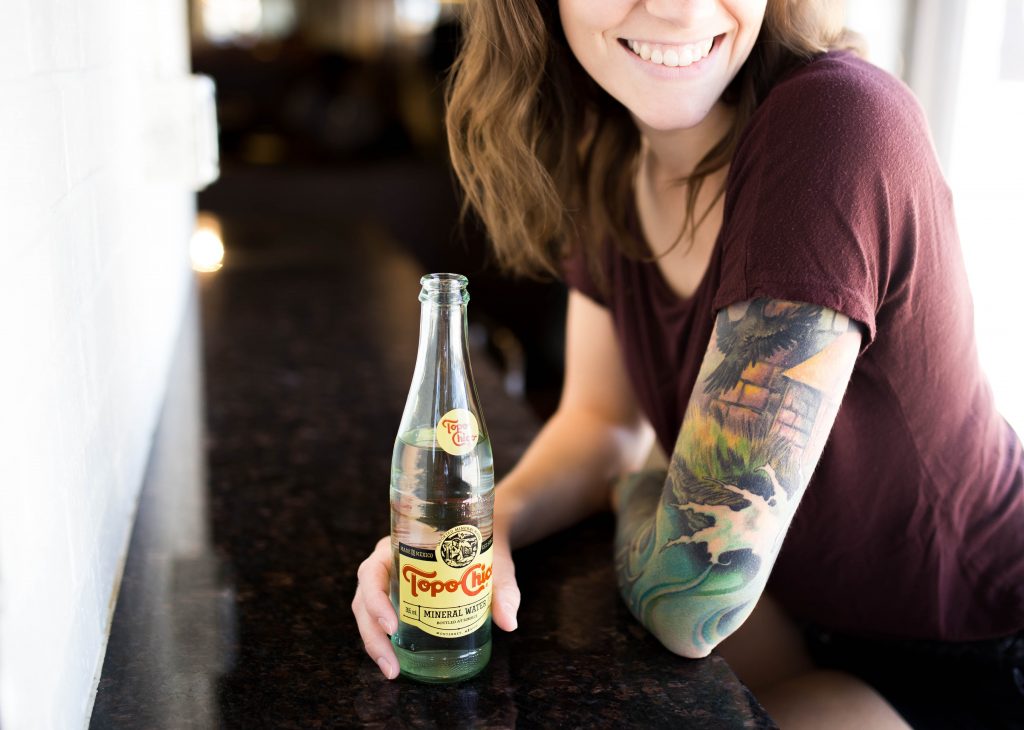 Where does morality come from?

Some people point outside themselves. It comes from a divine creator, they say. Others say that you can calculate and quantify morality from the laws of physics.

I’m not sure about those. Maybe morality is a gift we receive from elsewhere. My theory on its origins is much simpler.

If you were to compare two people in our evolutionary pre-history – one who was ethical, one who was not – you’d notice the answer.

Someone without any morality would steal food when they were hungry. They’d murder their rivals over petty squabbles. They would undermine the group’s politics for any advantage.

If you think someone like this would outcompete an altruist, you’re wrong. It takes a community to survive the wilderness. Exile was a punishment practically equivalent to execution.

In other words, if people don’t like you, you’re doomed.

If you’re a threat to your own tribe, that’s even worse.

Play by the tribe’s rules or pay the price.

Ethical behaviour seems to be a legacy of our biology. We have an innate sense that some things are good and others are bad. Our emotions reward us with virtuous pride or punish with anxious guilt.

Well, obviously not. Have a look around and you won’t see a utopia.

There’s a great line from the Carl Jung book, Modern Man in Search of a Soul. A tribal chieftain was asked what the difference between good and bad is. He said something like:

“Good is when I steal my enemy’s wives. Bad is when he steals mine.”

Or perhaps that’s a useful way of viewing the world when you have to fight for survival.

Some people honestly see having children as immoral. Most of us would, I hope, see ‘stealing wives’ as immoral (on a few levels). Biology creates a sense of ethics within us, but what is moral is something we learn.

It’s not arbitrary, but it’s close.

The other problem with morality is that people can ignore it.

“I know stealing is wrong… but I really want that new phone. The corporation who made it is rich and greedy – they won’t miss it. I donate money to charity and this will help me earn more, so it’s a net win.”

And on and on the justifications flow.

Unless, of course, you’re in tune with your unconscious mind.

You can’t lie to yourself inside of a trance.

Whatever form your conscious takes, you hear it more clearly when you go inside your mind.

And when your conscious knows you’re listening, it stops fighting you. Which means every part of your mind aligns with your intention.

Good behaviour has its rewards.

If you want to learn how to align your thinking, you have a choice.

Or do it the hard way.

If you chose the first option, then there’s nothing to do but head to this page:

Photo by Brooke Cagle on Unsplash

← A Different Style of Leadership, Living and Learning
You Are a Limitless Frontier →