Of course a river can be a human 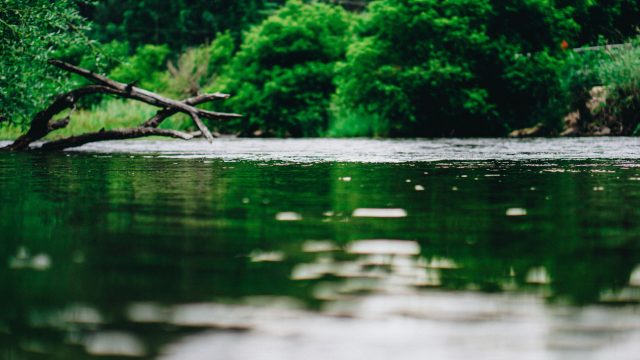 Recently, the Kiwis did what they do best – pioneering progressive policies. Hardly surprising from a country that was the first in the world to give women the vote.

This time, New Zealand have taken an interesting step. Again in a world first, they gave a river – Whanganui River – the same legal rights as a human.

If that sounds weird to you, consider a few things:

Firstly, every progressive policy sounds weird when it’s the first in the world. Nothing is normal – there’s just weirdness we’re used to by now.

Secondly, it’s not the first non-human entity to receive the same rights as people. Many places grant certain organisations these rights.

Why can’t a river be a human?

When we talk about humans, what do we mean? We can point to a species of bald apes with similar genetic code, who have certain mental faculties and physiology…

That’s a useful, practical definition – handy for distinguishing humans from chimps, software and statues of people.

It feels a little lacking though. Is that really what it means to be human? DNA? Surely qualia has to come into it somewhere…

Many people adopt a monk’s posture and say, no, what makes us human are our thoughts. That’s an issue we’ll have to grapple with when we start uploading minds into machines. But even for now it sure sounds good. What am I if not my thoughts?

Yet it never feels like you’re dying when you do that. Quite the opposite sometimes – like the new thought makes you more ‘you’ than you were.

Really, the answer is obvious:

Subatomic particles exist. And sometimes we label assemblages of these particles because it’s convenient. ‘Human’ is just a pattern of matter and information found in nature, falling within certain parameters with extremely blurry boundaries.

In other words, humans aren’t real and neither are rivers.

You might wonder if I’m joking or not. Maybe I am, maybe I’m not.

But if you are wondering, then your meditation training is incomplete. In my experience, advanced meditators hear that, shrug and say ‘mu’.

It’s not a great test – if you truly get what I’m saying, maybe you’re just better than average at philosophy.

If you’re not sure if I’m serious, though, then it’s time to invest in your mind training.

When you can think like this, far more useful ideas freely flow into your mind.

Here’s how you begin:

Photo by
Tyson Dudley on Unsplash

← How do you cut back without cutting out?
Some weird self-hypnosis side effects →