Saving Anakin from the Dark Side of Divorce 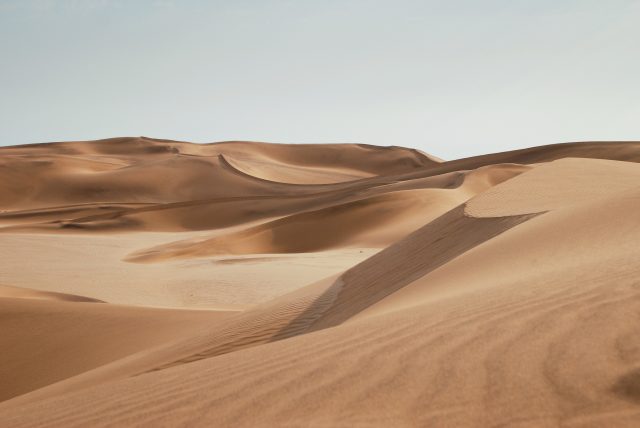 Let’s skip forward a bit – all the way to the third prequel.

He had a problem: visions, prophecies, of his beloved wife dying.

What was his solution?

I have no idea.

His plan was not to talk about it with her or to take action. His plan, as far as I can tell, was to fret and mope.

Then he surrendered power, control and autonomy to someone else – someone who turned out to be evil.

Someone who used it against him.

Skipping forward again, he does terrible things. Unforgiveable things. Then, when Padme is less than appreciative, he attacks her.

In a version of the story where she survives, she is definitely leaving his sorry butt for that. People often say ‘you’re not the same person I married’. Padme would have been right to say this – Anakin Skywalker was now Darth Vader.

So, yeah, his plan for dealing with the situation… it wasn’t exactly a first grade effort.

Here’s a better one.

One that would have saved his wife, saved his marriage and, oh yeah, prevented him from being used as a pawn by pure evil.

Instead of panicking, he could have chosen to remain calm.

Instead of running from the problem, he could have chosen to face it head on. He could have talked to his Jedi friends, in detail, about the problem.

“Hey, Master Yoda, I’m having visions. Are prophecies set in stone, or can I do something about it?”

Staying calm and being open about your problems will save more than your relationships. I won’t make a melodramatic joke about the fate of the galaxy being in your hands. No, this is something far more important: your life, and the lives of people close to you.

If you want to learn how to stay calm and be open – in other words, if you want to save your relationships – then follow this link.

To get started, all it requires is your attention:

Photo by
Keith Hardy on Unsplash

← A non-parent’s take on serenity parenting
A straight-up, naked list of self-hypnosis benefits →