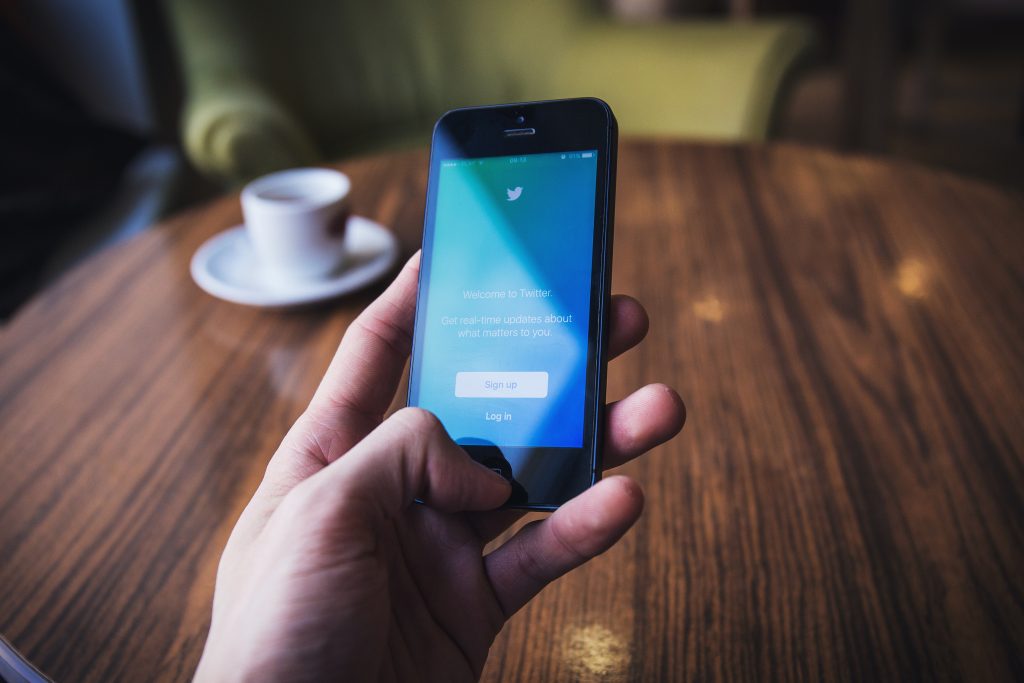 It’s a fun thing to watch a bored smartphone addict. Maybe they’re standing around, waiting for a bus. Every minute or so, they whip out their phone, glance at it and put it away, like a rat pulling a lever. What if they got a message in that time? What if something goes viral?

Then again, would you even notice this pocket dance? Or would your eyes be glued to your own screen?

Now, I love my smartphone. It’s a convenient education tool, research assistant and, yes, social media interface. My life would be a challenge if I gave it up. That’s because it’s a useful device that I use often.

But do you own your smartphone? Or does it own you?

That’s a question only you can answer. How many projects go unfinished thanks to a stream of interruptions? How many opportunities have you missed because you were binging on brain-numbing clickbait?

Is it really so bad, though? After all, people used to use newspapers to block out the world and focus on irrelevant distractions. Is this really a problem?

These competing priorities keep us balanced in an uncertain world. If you don’t know what the environment contains, try to do both and stick with whichever makes the most sense.

The problem comes when technology throws this system out of whack. If you always have something that grabs your attention, you’ll always be in that state. This robs you of your time to do the rest of it.

The other way to get the benefits of boredom is through self-hypnosis. It’s a lot more fun, too, strangely enough. It cuts through all the garbage that’s floating in your head and gets straight to the gold. All the creativity and fulfilment you need lie underneath the thoughts you consciously think.

Don’t chase another distraction. It’s time to repair your inner balance and live again. Get schooled in your own brain:

Photo by freestocks.org on Unsplash

← Stop Smoking Unconsciously
What Meditation Demands Of You →