Has this society collapsed, or is it just different? 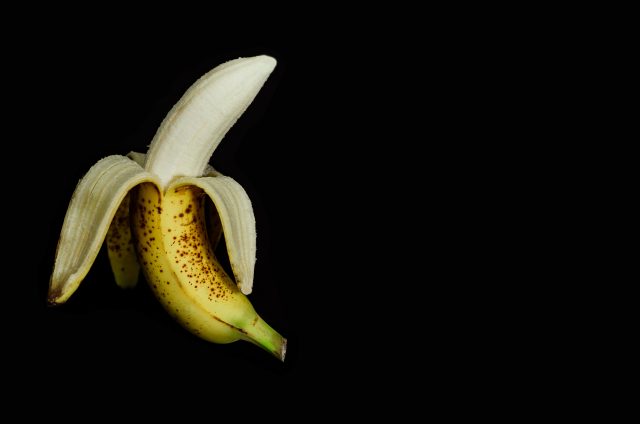 Someone I know recently shared pictures from their trip to Bhutan. It’s not a place I’ve thought about much, despite its strong Buddhist culture, beautiful natural environment, high levels of happiness and a history of ethnic cleansing.

Any one of these things should have put it on my radar. Somehow, I’d never thought twice about the tiny Asian kingdom.

This is a picture of beaming locals doing something cool.

Then came the phallus pictures.

Painted on the walls through the cities were happy, smiling, cartoon phalluses. And this wasn’t all graffiti – shops had them as logos. Tourists can buy phallus statues.

Apparently, in Bhutan it’s a fertility symbol. And why not? It’s a rather key component of any fertility endeavour.

But if this happened in a country like Australia, the US or the UK, we’d think society had collapsed. These were the sorts of pictures you don’t see outside a high school kid’s notebook.

No, we just use sensible symbols like the love heart… which… huh, happens to be a cute-and-vulgar fertility symbol too…

(How can I say Bhutan society hasn’t collapsed after mentioning ethnic cleansing? Because somehow I don’t think there’s a causal link, either way, between their choice of fertility symbol and that…)

Anyway, why am I rattling on about this?

Because when you transform your life, people will act as though you got a phallus tattoo on your face.

Not everyone, but some.

They’ll be threatened by your change. Either they preferred the weaker version of you they could control more or you prove their excuses about not changing themselves wrong. Or both.

They’ll see what’s different as something wrong, vulgar and the sign of total breakdown.

And they’ll try to get you to change back.

Smokers know what I mean. You’re not just working against the nicotine, but everyone else too. Some people will support you, some will sabotage you and quite a few will end up doing both.

It’s not inevitable, though. If you go about it the smart way, you can turn the worst saboteurs into your greatest cheerleaders. It’s quick, simple and no one will realise you’re doing anything odd.

With everyone on your side, suddenly quitting becomes a whole lot easier.

I break it out step by step and show you how to do this as part of my program here: