How to avoid becoming a Stalin-era factory 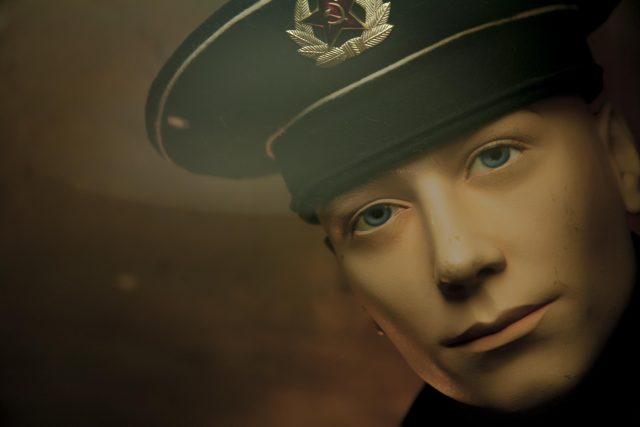 There’s a story from the dimmest, darkest days of the Soviet Union:

Out of a combination of patriotism and a desire to keep breathing, the factory manager would agree.

So they’d postpone all maintenance, make people work 20 hours a day and burn through their stockpiles of raw materials.

Though it almost killed them, they pulled it off. 12,000 widgets in one month – a new world record for widgets.

Stalin turns around and says, great, I know expect you to make 12,000 every month.

The managers and workers would do the best they could. But without maintenance, equipment started breaking. Without rest, workers started making mistakes and getting injured. It wouldn’t take long for production levels to plummet.

Then Stalin would execute them or send them to the gulags for failing.

There’s a moral in this:

Well, two. The first is, if you own a factory or a nation, don’t do this.

The second is don’t do this to yourself.

Many people make drastic changes. They change their work habits, their diet, their hobbies, their lifestyle…

Or maybe they quit smoking.

At first, it works well.

But it’s not sustainable because, like the factory worker pushed to the edge, they can’t keep it up forever.

If your change requires willpower to keep alive, then it’s going to fail eventually. You might have great willpower and you can always improve it. But no one has strong willpower all the time – that’s not how brains work.

But what if you approached it differently?

What if the factory was remodelled and expanded, its workforce doubled and retrained?

And what if you quit smoking without needing to rely on willpower?

And that story begins here with this, your call to action:

Photo by
Lysander Yuen on Unsplash

← Why I write terrible headlines about how to live your purpose
What’s the deal with my hard-to-find donation button? →