How to stay ahead of the wave of automation 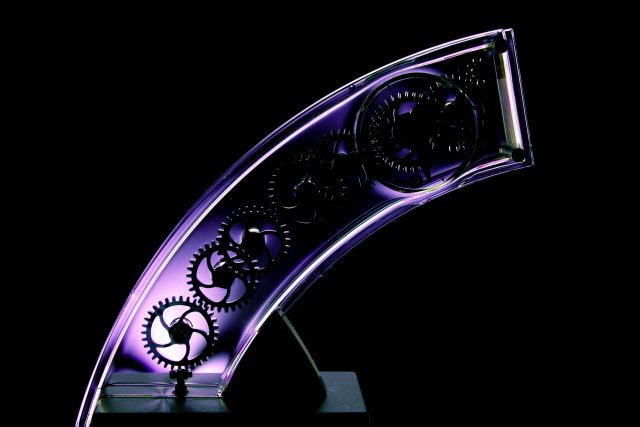 Many people are rightly concerned about automation. AI, machine learning and robots are threatening to eat a lot of jobs.

I’m pretty safe – I doubt civilisation will last long after computers learn hypnosis anyway. I won’t have time to worry about it.

But that safety comes with an obligation towards others who aren’t as safe.

I recently saw a video by Ravin Jesuthasan, the author of Reinventing Jobs. He argues that automation doesn’t take jobs so much as tasks. A classic example of automation is the ATM, which led to an increase in the number of tellers (in other words, jobs,), because it automated the routine tasks out of the job.

Jesuthasan says this will happen more and more.

Specifically, automation will do one of these to a given task:

It will replace the human involvement. This is what most people think of when talking about automation.

It will augment the human’s ability to do the task. Think how spreadsheets have already augmented, but not fully replaced, calculation.

It will lead to new tasks for humans to do.

There’s something in common with all of these:

No matter what automation does to your industry, you’ll need to be a good learner. The only reliable prediction of the future is work will change, then change again. In order to stay ahead of the automation, you’ll need to reskill yourself.

Then reskill yourself again.

All while doing your job (while it lasts).

The stakes couldn’t be higher – failing on this means being swept away into irrelevancy. There won’t be a quaint cottage industry you can retire to – it’ll be keep up or die trying.

Who has time to learn that much, especially with that much pressure?

Well, you will soon.

You have just one thing to learn. And don’t worry – it’s as easy as listening, focusing and working hard.

Everything you need is right here: