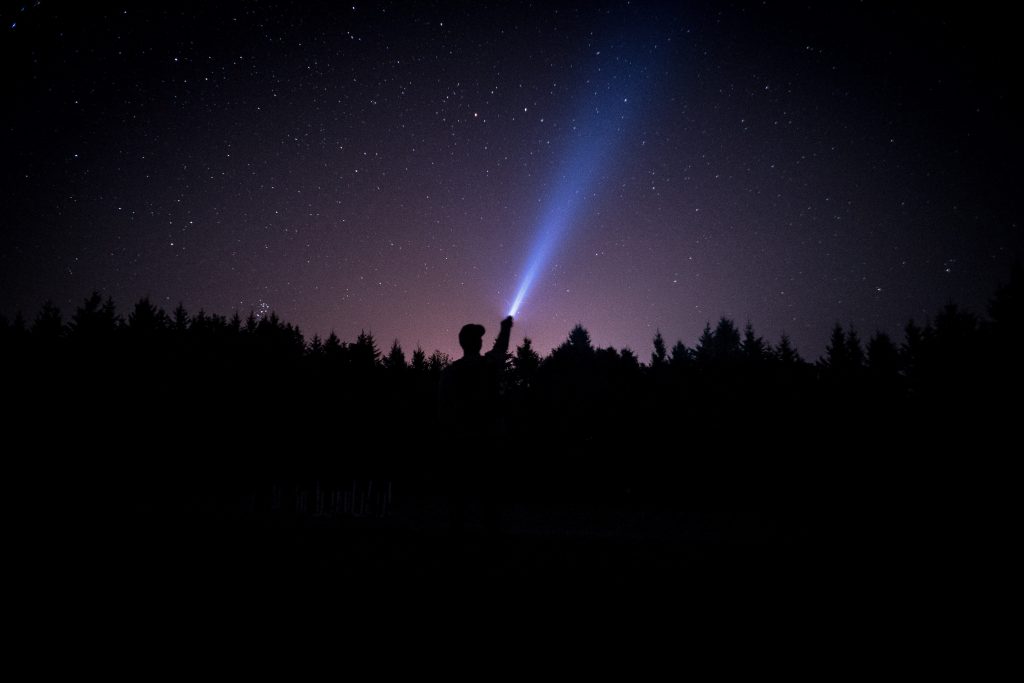 Many people are going to reflect on the incredible life of Stephen Hawking. And so they should. There are lessons for all of us in his life.

People will talk about his illness. Motor neuron disease made him distinctive, in a way – his wheelchair and voice synthesiser were iconic. It made him a symbol. A powerful mind in a broken body. A long life and career, with a condition that kills most people within a decade of diagnosis.

Like Einstein, he was a celebrity scientist. A Brief History of Time is a great book. If you haven’t read it, don’t be scared off – it’s more accessible than you think.

He appeared in the defining shows of our time. Or my time, at least. The Simpsons, Futurama, The Big Bang Theory. And did he appear in an episode of Star Trek?

These are all lessons and inspirations for us. You can pull apart any of these to find meaning. Others certainly will.

I want to talk about my favourite of his works. Let’s talk about black holes.

A black hole is something so massive and dense that its gravity is off the chart. Not even light is fast enough to escape it – which means nothing else is too. Anything that crosses the event horizon is gone. Who knows what the means, only that it ain’t coming back.

And as it draws material in, it gets heavier. So more gravity, a bigger event horizon. And with no way to remove mass, black holes just get bigger and bigger without end.

Hawking theorised that this view is wrong. Black holes, he figured, evaporate over time. They constantly emit Hawking radiation – a steady stream of subatomic particles. Starve a black hole and it will shrink.

I could talk about how your problems aren’t obstacles. I could say that if you can even move a finger, you have an advantage over Stephen Hawking. But I won’t. I’ll say this, instead:

If you think you can’t change, you’re wrong. Think you can’t kick the smoking habit? You can. Because not even black holes – destructive forces capable of shredding solar systems – are permanent. Even they can grow smaller. In fact, it’s natural for them to dissipate.

So if you think you’re stuck with your bad habits, ask yourself: are they really more powerful than black holes?

If not, you can change your habits. They can shrink and you can grow.

That’s the final lesson to draw from Hawking’s life. No life lasts forever. You can spend it changing history and adding to the world’s wisdom… or you can spend your time shortening it.

Photo by Guillaume Jaillet on Unsplash