How I learned to stop faking it and start making it 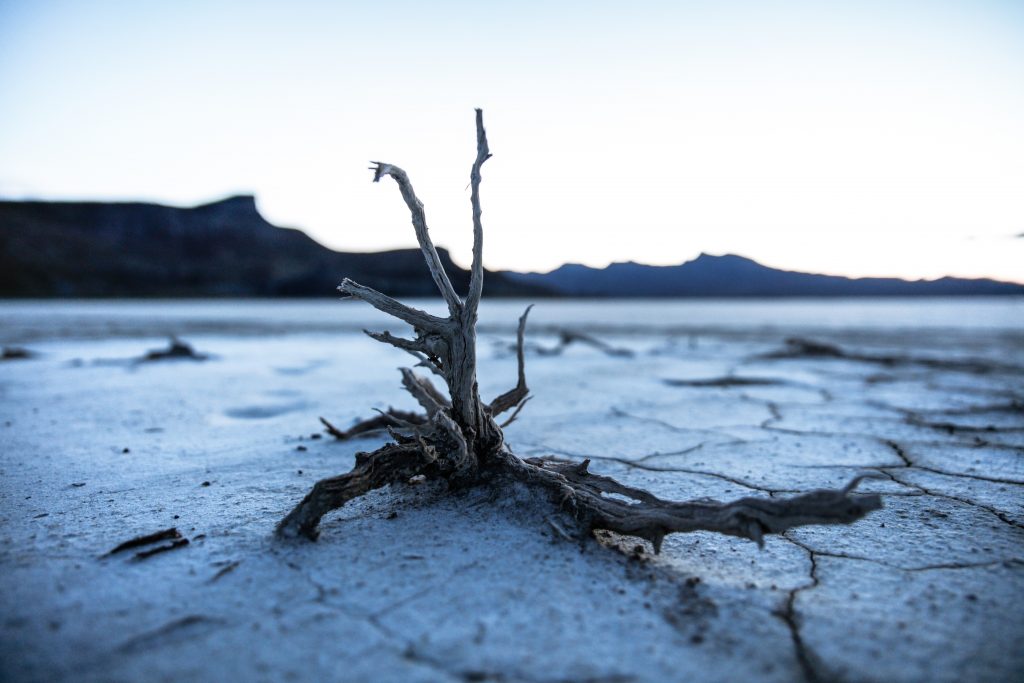 I love Dr Strangelove. It’s a damn bizarre and tragic piece of cinema. It’s scarier than most horror films and funnier than most comedies. What’s not to like?

The highlight for me is Slim Picken’s character. Right from the first frame to when he rides the bomb to annihilation, every moment is perfect.

Is that character the funniest in the movie? Or is he the only serious character in a movie full of clowns?

Who knows. I’d rather keep that mystery alive. And speaking of questions I’d rather not answered, there’s a story about him rattling around my brain. I might be misremembering an urban legend or something. Two minutes on Google would sort me out.

The story is that Slim Pickens blew the casting directors away by showing up in character. He waltzed in wearing full cowboy attire, speaking in a heavy southern drawl. This impressed them so much he barely had to audition.

Of course, he was less famous back then. They didn’t know that the only character he was playing was himself.

Everyone talks about how you gotta fake it til you make it.

It’s not terrible advice, I suppose. It sure beats sitting around hoping that something will change. But wouldn’t it be a lot better to skip the faking part? How easy was it for Slim to act when all he had to be was himself?

It’s a whole lot easier than faking it, that’s for sure.

That’s the secret to personal growth. If you’re timid and you want to be courageous, then you could fake bravery. Who knows, it might even work. Or you could figure out how you’re already brave. Instead of wearing a mask, you could unearth what’s already there.

It’s faster and easier than pretending to be someone else.

And so much better for your ego.

Self-hypnosis is perfect for it. In fact, you can learn this and other neat skills simply by visiting the link below:

Photo by Patrick Hendry on Unsplash