How to stop yelling at shadows 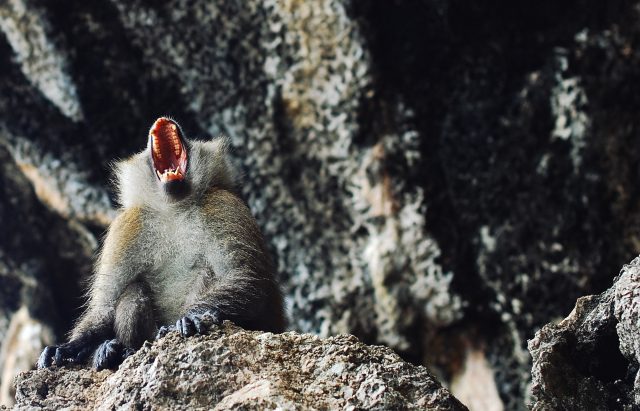 What value does social media offer? Honestly? Okay, sure, it connects people across vast geographical blah, blah, blah. And, yes, I’m a hypocrite, since many of you are reading this thanks to it.

Listen to what I say, not the platform on which I say it.

Social media brings losers together and makes them dumber.

That’s not all it does, sure. But, boy, is it noticeable – because it also makes them louder.

How many hours since you saw someone get angry at something that isn’t real?

Maybe it was about a TV character or something. Last time I glimpsed at Twitter, people were losing their mind because the genie in the Aladdin reboot looks flashy and crappy.

Sure, maybe I can get behind that. In a way, these cashgrab remakes are an attack on our culture.

(To which the answer is, don’t give them cash for it.)

But ignoring fiction, there are plenty of people getting angry at imaginary things. These people spend time yelling at shadows.

And get mad at them.

Seriously – how many hours as it been since you’ve seen this? Any news article that even hints at politics will attract this rage like it’s honey.

If this is how you spend your time, good news: I have a cure for your malady.

Have people listen to you in real life, and you’ll have less of an urge to do the online equivalent of vomit on yourself for attention.

And it’s a lot more fun.

You can bring out your best social self by listening to these hypnotic audios. Unlike most other hypnosis downloads, these aren’t flashes in the pan – they stack on each other. Where others might offer one about how to make friends and influence people, I have seven.

Each one building on the last.

And you can grab them now.

But you won’t be able to grab them soon. In a few days, they disappear to make room for something else.

Since they won’t cost you anything, what have you got to lose?

Here’s the link for ya: