It’s Always a Surprise When Someone Speaks Your Language 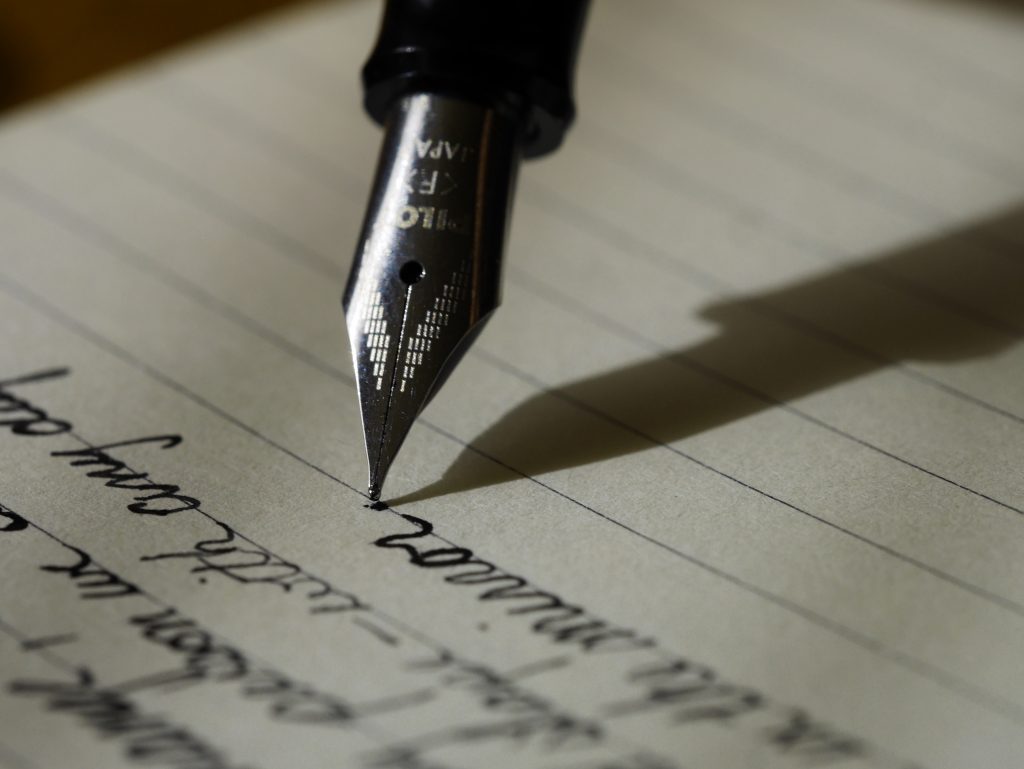 If you are catching an interstate bus, I recommend the midnight run. It draws the more interesting crowd. There’s something sublime about hurtling down the highway at the dead of night, surrounded by weirdos. And the last time this happened, I learned a great lesson about hypnosis.

The driver, Edward, was exactly who you want behind the wheel at that time of night. He’s a bright, charming, friendly sort of guy. Energetic without being annoying, warm without being perky. A walking paradox, as he’s tall and well-built with a soft and soothing voice.

He’s pale, commanding, effeminate and reassuring. He cracked joke after joke for the first few minutes, then left us to ourselves.

Whatever you’re paying him, bus company, it’s not enough.

On the bus were a pair of old Asian ladies. They were chatting among themselves in Chinese. I’m not learned enough to tell whether Mandarin or Cantonese. Bus driver Edward knew, though. Without skipping a beat, he interjected with a few sentences of Chinese of his own.

I have no idea what he said. It sounded right, though, and the old ladies were delighted.

Language is connection. It helps form a bridge between your world of thoughts and someone else’s. That cuts both ways, though, as a private language creates a bubble around you. There’s comfort in that, though it’s a different sort of comfort from that of connection.

By speaking their language, bus driver Edward bridged their bubble.

Is this a breach of privacy or, at least, sanctuary? Or is it an outstretched hand through a hole in the fence?

Well, that depends on context, of course.

Even a common language doesn’t ensure a bridge of understanding. You can speak all day to someone and have them not understand your point. It’s frustrating and lonely, which explains the urge to blame the other person.

Hypnosis is like the ultimate bridge. In the hands of a skilled practitioner, it’s an express lane right to your concept space. A hypnotist listens when you talk and, when they talk to you, you know they’ve understood you.

It’s a key part in most hypnotherapy. Without such deep understanding, it’s hard to use a trance productively.

With it, though? Well, have you ever had someone say something to you that just made sense? A simple, throwaway line and suddenly your problem dissolves?

It’s common. If you haven’t noticed it yet, then pay attention. When you see it happen, know that a little piece of hypnotic magic has unfurled between you.

You don’t need a conversation to experience this, even though it helps. When you hear the right words in the right way, it cuts to the heart of your thinking and reshapes it for the better. Much of the hypnotic arts are using language like a surgeon uses a scalpel.

The best way for hypnosis to enhance your language is to experience it directly:

Photo by Aaron Burden on Unsplash

← Hypnotic Rapport in a Bottle
Your Body’s Mystery Chemical →