The Chemistry of Desire 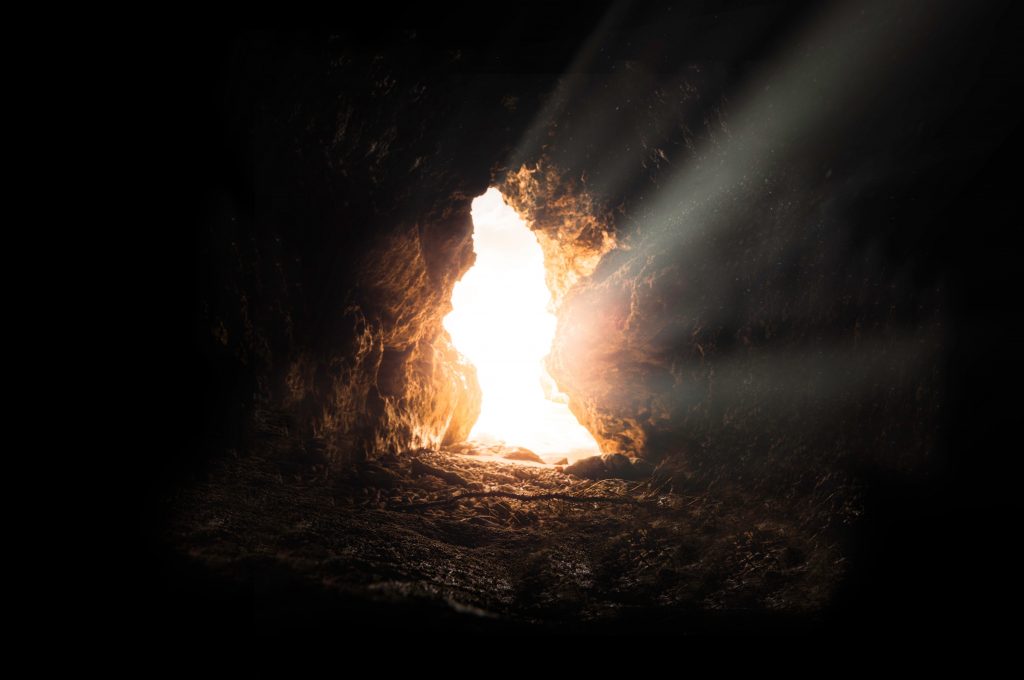 To want something with every part of your body feels like a psychological state. It seems as though it’s all in your thinking. And, of course, it is. And it’s also chemical. When you desire something, your neurochemistry releases dopamine, which changes every part of you.

Imagine a young man who’s sick of his body. He hates being unfit and unattractive. Everything in his life would improve, he believes, if he lost a little weight and bulked up.

He makes great plans. One day, he joins a gym. The next, he buys a cookbook full of healthy recipes. It doesn’t take long for his plan to fizzle out and soon he’s back to his routine of pizza, beer and TV.

But this guy has had enough. This time, he wants to really change. He goes to see a hypnotist and together they resolve his limiting beliefs.

Now, he looks forward to going to the gym. In fact, when he skips a session, his body and mind crave it. It’s just like how he craves real food. The thought of shovelling processed garbage into his face makes him queasy.

Every month, every week and every day, his fitness and appearance improve. That’s not all, though. He finds himself with more energy. Some days, he feels indestructible. People like him more – more than his new look could explain.

What is happening inside this man on a chemical level?

Motivation and desire are states of body, not just states of mind. When you become driven to complete a goal, your entire system aligns to support you.

There was a documentary that gave some clues as to just how much, and how quickly, you change when you have a goal. In an experiment, a martial artist attacked a fit but untrained civilian with a Taser. The civilian’s instructions were to fight back or escape. Vague and difficult.

It took a few seconds before the defender was rolling on the floor in agony. The martial artist was quick and strong. One zap and he was down.

Then the martial artist told him to focus on disarming him. Get the Taser out of the attacker’s hand.

As before, the attacker hit the defender with the Taser. It didn’t matter. He kept moving and managed to disarm him.

Afterwards, the civilian said that he felt the pain but it didn’t matter. Since he had a goal, he was able to ignore the pain. It was irrelevant.

That’s the power of dopamine. That’s how quickly it can change your state. And I’m sure you can imagine how crucial it is to use. Not just in your clients’ lives, but in yours, too.

There’s always more to learn and experience. That’s why Awakened Thought subscribers receive new content every month. It’s easy to stay motivated and dopamine-rich when you can focus on something fresh every few weeks. Read more about what you can reach: