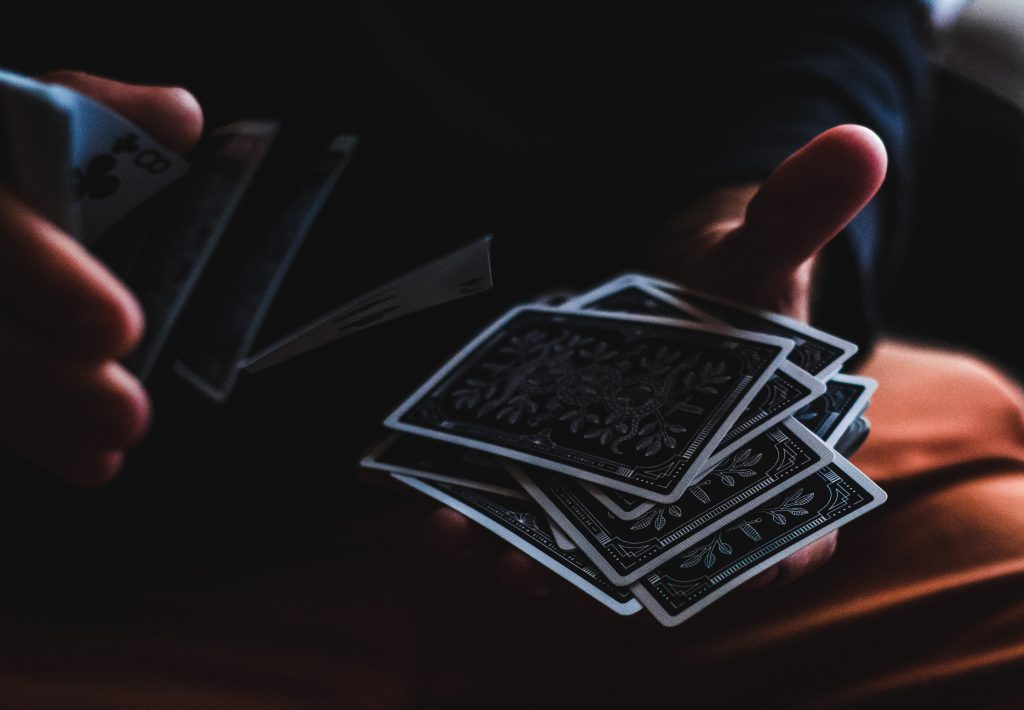 Hypnosis is polarising. Broadly speaking, there are three reactions when someone mentions hypnosis:

All are common. Only the last is accurate.

Imagine if antibiotics had the same reputation:

But it’s useful to analyse the brand. We can’t fix the problems until we understand them.

The ‘Hypnosis is Weird Evil’ Brand

I’ve had a few people share this opinion with me.

I wonder how many have thought it but kept quiet. People tend to be polite, after all.

So my sample size is low and skewed. Having said that, I’ve never heard of someone both understanding hypnosis and opposing it. These people probably exist, but I’ve never met them. The arguments against hypnosis tend to boil down to ‘mind control is unethical’.

Well, of course it is. Mind control is more than just unethical – it’s science fiction. It’s impossible, based on our current understanding of the brain. Maybe someday, superintelligent AIs will brainwash the masses and enslave humanity.

But they won’t use hypnosis to do it. It doesn’t work that way.

The sort-of-joke is: how do I know? If a secret shadow government had mind control, couldn’t they use it to convince everyone that mind control is impossible?

Sure, hypothetically. But, again, that isn’t hypnosis. That’s a world of difference from your neighbourhood hypnotist helping people lose weight.

This idea that hypnosis is mind control, a violation of ethics or something sinister – it has no basis in reality. The science doesn’t back that up. No real-world anecdotes back that up. The only evidence that does is fictional, so don’t take it seriously.

All you are left with is reality: where no hypnotic subject has ever done anything they didn’t want to do.

I can’t blame TV for this one. Though it’s just as false.

Hypnosis looks like magic to the uninitiated. A few words or gestures and suddenly the person is acting strangely. The subject follows the hypnotist’s instructions to, say, forget their name.

It looks like magic. But magic isn’t real. So it must all be nonsense.

The comparison to magic is a good one. Not ‘magic’ as in spells and voodoo, but ‘magic’ as in Las Vegas, rabbits in hats and sawing a lady in half. A magician does things that seem impossible to the audience. The theatrics are there to mesmerise and distract you. You are confused by what you see. But you never mistake it for ‘real magic’. The laws of physics, you confidently declare, are well obeyed.

Hypnotism relies on rules and principles. Unlike physics, these are principles of the mind – neurology, psychology and so forth. Most people don’t know these rules, so they are confused by what they see.

It’s the same with hypnosis.

“He just looked at her and yelled ‘SLEEP’, then she was under!”

Not quite. That’s all you saw. The hypnotist did a lot more. Most of it invisible, unless you are looking for it. Dozens of secret rules, applied in concert… to create dramatic results. A symphony of psychology, leading to a desired outcome.

The ‘Hypnosis is a Powerful Force for Good’ Brand

But here’s the thing.

Those rules and principles of the mind that I mentioned?

You can do a lot with those. So much. Because the mind is a powerful thing, don’t you agree? And so any understanding of the mind makes you powerful.

You can – for a moment – make a grown man think he’s a cheerleader. On stage, in front of strangers.

You can – permanently – help people forget the need to smoke. Or delete their chronic pain. Or remove phobias.

Because the mind is powerful. With the right coaxing, any problem in the mind can be destroyed by the mind. Any issue in the body can be dissolved by the body. It’s just a matter of applying the right knowledge at the right time.

This view of hypnosis is the only one that’s accurate – the only one that science and anecdote support. People are still exploring the details: how to do it and what the limits are. But hypnosis being a powerful force for good is not in question.

If you want a taste of this, go to the Awakened Thought page to hear free hypnotic guided meditations. Listen with your full attention and without distractions to experience relaxing and restorative trances.

Photo by Sergi Viladesau on Unsplash