The Unusual Way to Break Any Habit 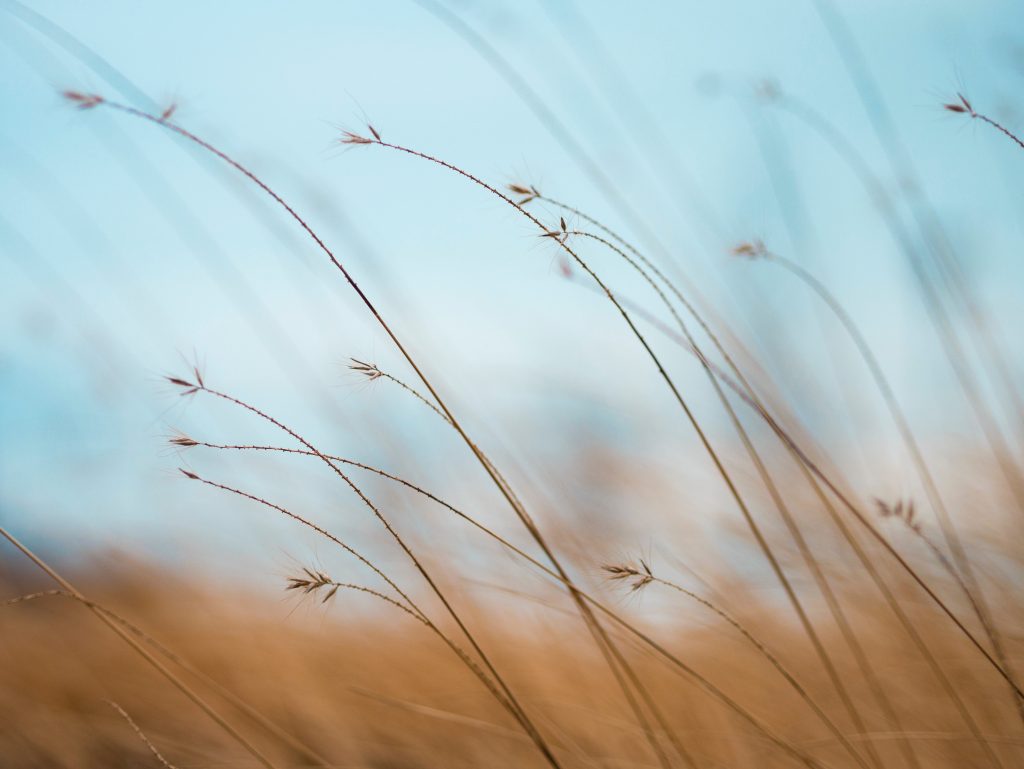 Sow a thought; reap an action.
Sow an action; reap a habit.
Sow a habit; reap a character.
Sow a character; reap a destiny.

I like this quote. It shows up throughout history in a few different forms. Where does it come from? I don’t know (and neither does anyone else, apparently). I don’t care, to be honest.

Why do I like it? Because it carves a clear path from your thoughts to your destiny. It’s no sure thing – it takes a lot of work to move down the chain. But that’s a given. Destinies aren’t prophecies – they’re what happen when you rise to meet your potential.

And thoughts are simple, little things. You can control them. Again, this takes discipline. But something tells me you have plenty of that, when you want something enough.

I’m going to start in the obvious place: the middle. After all, the middle has leverage over the entire chain. Getting that right means getting your thoughts right. It opens up your character and destiny. So start with thoughts if you want (just don’t run out of steam halfway). I’ll stick to the profitable middle.

Habits. What can we say about them?

You can probably define habits. They’re those things you’ve learned to do, to the point where they’re automatic. You can certainly give examples. Turning on the TV when you get home, brushing your teeth, getting dressed in the morning…

(Thank goodness for habits. Without them, I think I’m more likely to show up to work naked than not.)

But what’s a habit made of?

I like Charles Duhigg’s model of a habit. He describes it as having three parts:

1) The Trigger – this is what activates your habit. It could be a time (like having a coffee each morning), place (like heading for the weights when you get to the gym), event (shaking a hand when someone offers theirs) or thought (raiding the fridge when you think of your ex).

2) The Behaviour – this is the action that follows the Trigger. It could be helpful or harmful, or neither.

3) The Reward – this is what you get out of the habit. The morning coffee offers a reliable energy hit. The weights at the gym provide a sense of control. The handshake promises a smooth (read: unembarrassing) social exchange. The fridge offers comfort and distraction.

How can you break a habit?

Duhigg’s model offers an elegant approach. To change a habit, you could brute force it using willpower. Simply don’t do the thing ever again for the rest of your life…

Yeah. Willpower fails for a reason.

You could also remove the Trigger from your life. If that’s an option, go for it. But chances are it’s not.

The easier approach is to keep the Trigger and Reward… but change the Behaviour.

Let’s say you want to cut down on coffee, for example. The Trigger might be a specific time and the Reward is alertness. How else could you feel more refreshed? Maybe going for a walk or talking to a friend will do the trick.

Want to stop emptying the fridge? Then find a new way to stop thinking of your ex. What else will create the Reward of distraction without involving food? Maybe a good book?

How does hypnosis break a habit?

The above approach takes planning and discipline. It slowly rewrites the Trigger-Behaviour-Reward chain within the habit.

Hypnosis does the same thing, only faster and more thoroughly. It can diffuse the habit on all fronts.

Let’s say that you drink to relax and it’s starting to be a problem. Well, then the Trigger is stress, the Behaviour is drinking and the Reward is relaxation:

Hypnosis can easily provide healthier ways to relax. This takes care of the Reward. It also messes with the Trigger – if your own mind can relax you, when would you ever be tense? The hypnotist can then isolate the Behaviour from this sequence, so you no longer think that drinking is relaxing.

It’s not always this simple. But it often is.

This is why hypnosis sometimes creates such quick and lasting changes. It warps the habit out of shape until it no longer fits in your mind. You can’t run the same old patterns anymore. Instead of slowly replacing it with a new habit, it pulls it apart and leaves the pieces on the floor.

If this was all hypnosis could do, it would still be worthwhile. Breaking habits this quickly and easily is a superpower. Learn the psychology of your unconscious. Or, at least, find someone who has.

Photo by Aaron Burden on Unsplash

← Time: Where It’s Going and How to Slow It
The Ancient Psychology of Fire →