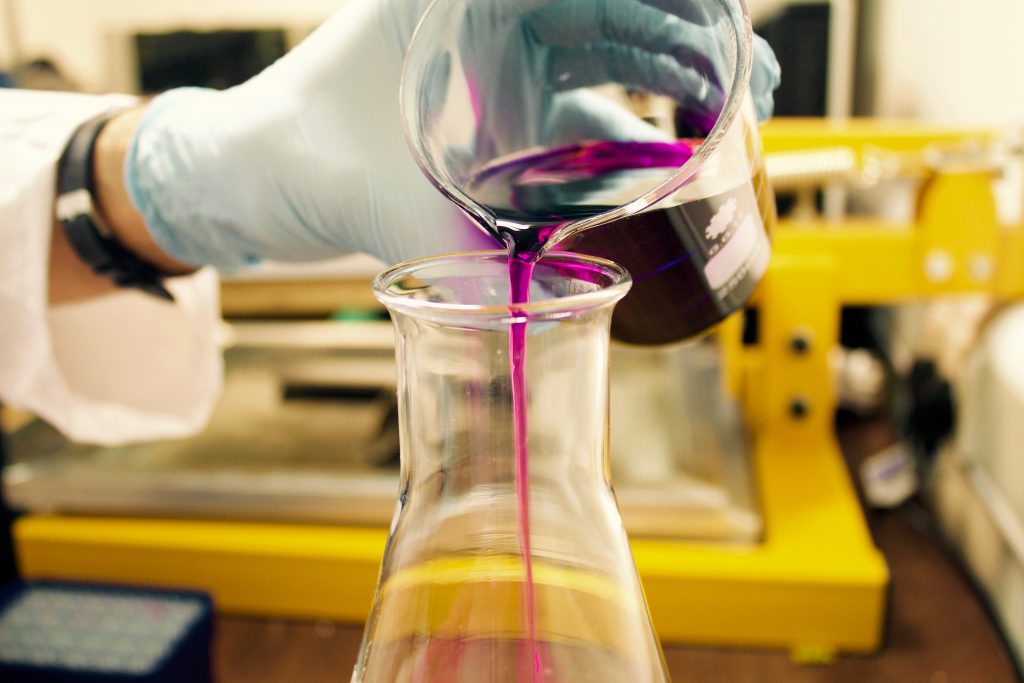 Back in my university days, I spent time in a chemistry lab. That was a great experience. I might not have been great at chemistry, but it lead to a lot of great stories.

Like the time octanol fumes cured my hangover (or at least made me numb to the pain).

Or when I created a silver solution that clung to glass. Imagine a beaker with a smooth, metallic finish and you’ll know why that was cool.

I won’t mention the time I tried to stabilise a colleagues equipment and, in the process, knocked it over…

And there was that one time where I gave a carrot cancer. That was fun.

One of my favourite stories, though, is much more mundane than tumorous vegetables.

I was synthesising something. I don’t remember the details. All I know is that this was a long process. If you think that chemistry is just mixing stuff together, it is. And it’s so much more than that.

This particular experiment had gone on for three hours. I was towards the end of the process, heating the solution over a Bunsen burner.

Then, in slow motion, the stand began to tip.

Now, the smart (or at least, safe) thing to do is use tongs or gloves. But I didn’t have time for that. All I had were my hands.

So I grabbed this beaker, carried it about five metres and placed it gently on the table.

You know how when you brush something hot – like an iron or a hotplate – your hand retracts? This beaker was well over that threshold. It burned me as soon as I touched it.

Even so, I kept my grip on it.

It was either that or waste another three hours.

The burns weren’t serious in the end. Ten minutes running my hands under cool water fixed most of the damage.

It sure did hurt, though.

After the moment passed, at least.

When I grabbed the scalding beaker, I felt the pain. I felt that instinct to drop the object and recoil. But none of that mattered. I had a job to do, so I did it.

This is a key principle behind hypnotic pain control, motivation and a dozen other useful things. Sure, you might have to do something unpleasant. But if you have to do it, you find a way.

I didn’t know self-hypnosis back then, so moments like these were rare. I felt superhuman at the time, as if nothing could touch me.

These days, that feeling is much more normal to me.

And it can be for you too.

Only if you put the work in, practice hard and follow the suggestions here:

Photo by Louis Reed on Unsplash