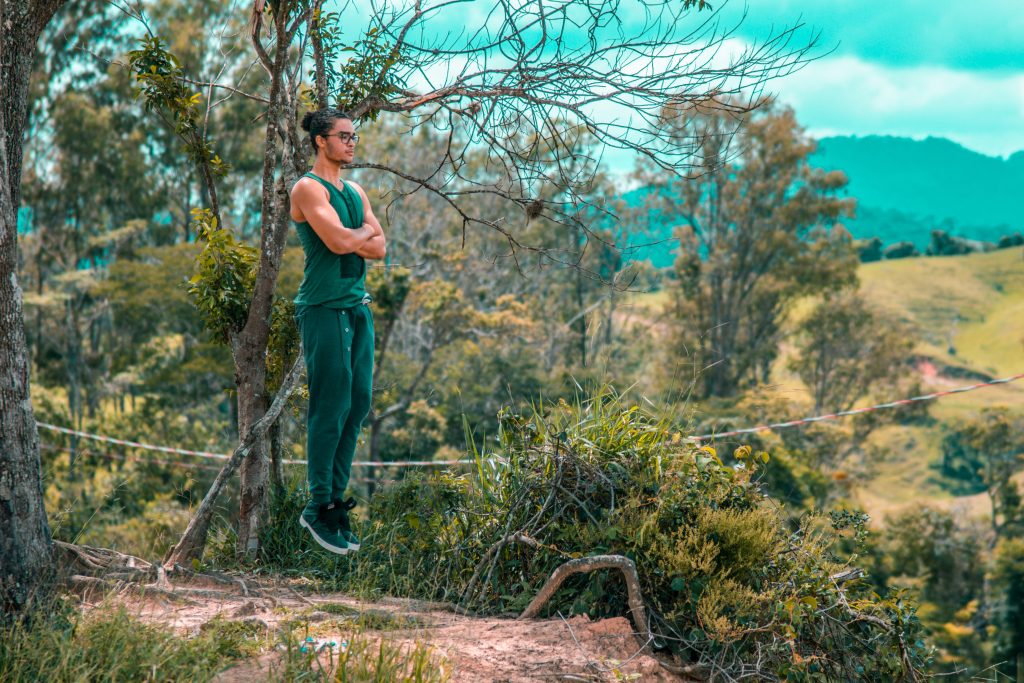 Aren’t our minds supposed to be on our side? Sometimes it doesn’t seem like it. They take little shots and snipes at us as we try our best, darn it, and their backseat driving doesn’t help. I’m talking about those voices that whisper (and sometimes scream) things we’d never dare say to another person.

They’re like ninjas popping out of the shadows, only to disappear once you turn around.

See, the ninjas from history developed their tactics to beat samurai. Samurai had the best weapons, armour and training. They could win any fair fight.

They could lose those hard.

The toxic self-critic you carry everywhere fights like a ninja. It plays dirty, strikes when you’re most vulnerable and vanishes when you turn up. Your consciousness is trained and powerful – like a samurai.

That’s how thought-ninjas survive for sometimes our entire lives.

Hit and run, stealth and deception.

Steadily wearing you down.

Without these pesky assassins running amok, it’s no exaggeration to say your life would be a hundred times better. Think of all those times you talked yourself out of an opportunity, or buckled under pressure.

This voice makes you believe you’re not good enough, even if you are. Even if advanced aliens from the future travelled back in time to thank you, the thought-ninja would still run its mouth.

You need to stop it.

But you can’t do it fighting like a samurai.

You need to fight like a Samurai. A capital-S, bushido-mastering legend of the battlefield.

Because a true warrior carries their sword within them. A true warrior knows how to win the fight without fighting.

A consciousness-samurai would argue with a thought-ninja. It would get angry and try to prove them wrong. The thought-ninja would use that anger against you.

A true Consciousness-Samurai, though, would defuse the thought-ninja with a glance. It would challenge them without fighting them.

You could question the thoughts – not get angry, simply question them. You could change the thoughts so they sounds like a chipmunk. There’s no rule saying you can’t laugh at the thought-ninja, agree with it (without accepting it) or put duct tape on its mouth.

Probably, as I’m not the first to give this advice, yet it’s still a problem.

For so many of us.

I guess you need to take your consciousness-samurai to the next level. You’d need to train it like it’s never trained before. And you’d need a darn good guide to do it.

Photo by Carlos Arthur on Unsplash

← Like garlic for emotional vampires
Why everyone should praise Satan →