When Catching a Cold Is a Matter of Choice 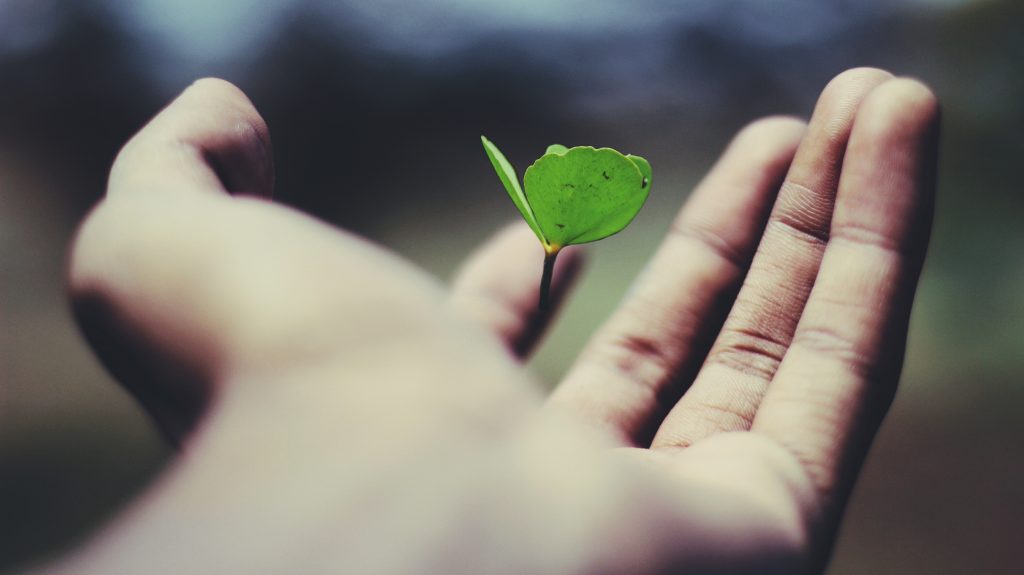 People have strange ideas around colds, flus and other illnesses like these. One of the common remarks is that it’s a certain season, therefore it’s inevitable. “I always get sick in winter” or some such remark.

Another common one is falling sick because everyone around you is sick, too.

I used to believe these. And I used to catch colds a few times a year. Each time knocked me on my butt for a while. It meant a couple of days of work and a few weeks feeling rubbish each time.

Nowadays… well, I’m not perfect. I might feel rundown for an evening or two. But using history as a guide, I’ve dodged three or four major battles with the sniffles.

This is while working harder than ever before, mainly in an office with poor ventilation and plenty of sick people.

If you want to drastically enhance your body’s immune response, it’s a matter of choice. No one chooses to be sick, but how you choose to respond to it makes all the difference.

Your immune system is no simple machine. Your unconscious mind controls it – not on a tactical level, but on a strategic one. There are only so many resources to go around your body, so your unconscious has to decide who gets what.

If you are burning yourself out, then you have little to spare to fight off infections. I don’t need to tell you that – you already know what overworking does to you. The answer is not an early retirement, though.

It’s all about ratios.

If you add a little bit of relaxation into each day, it spares a lot of resources. Switching off the freeze, flight or fight response for even a moment makes a difference.

I’m not taking about a nap or anything. Ten or 20 seconds of mindful relaxation is enough… especially if you do it a dozen or so times a day.

No one is so busy that they can’t do this. If you think you are, then it’s vital that you do.

The common cold sneaks in while you are frazzled. It fights dirty because it loses a fair fight. So don’t give it an opening. Keep your system strong and it won’t be able to touch you. Not like it used to, at least.

And if it does catch you off guard?

(No one’s perfect, after all.)

Well, that’s when you use self-hypnosis to supercharge your immune system.

Think about the placebo effect, where the belief in medicine is enough to cure you. If you can cultivate that level of belief, then the rest is simple. In a trance, you can just imagine yourself taking a pill or undergoing treatment. If your belief is stable, then it’s the cheapest health boost you’ll ever find.

You have to learn self-hypnosis before you can do this, though. If you’re not sure how to access your own inner placebo, then it’s time to educate yourself.

Maybe you’d like to learn the fundamentals. Maybe you just need a top-up. Either is fine, because you’ll get a lot out of my book.

Whether you buy it is up to you.

Photo by Ravi Roshan on Unsplash