When justice eludes you 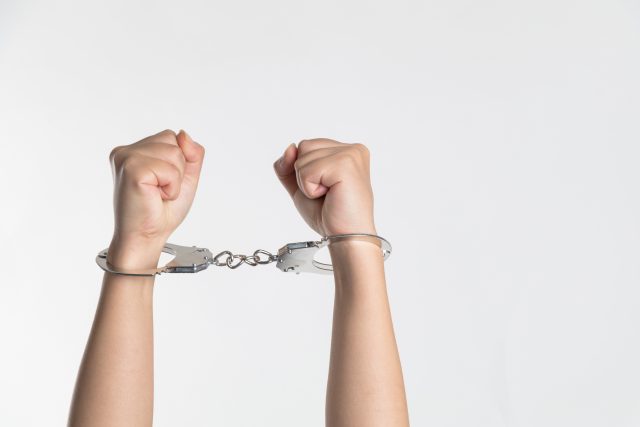 We all have a yearning for justice. Something inside us lights up when we think about wrongdoers getting what’s theirs.

The corporate raider finding themselves bankrupt and in gaol.

The violent psychopath receiving that violence in turn.

Or it could be as simple as your arsehole colleague taking the last of the coffee, then spilling it on themselves.

This craving for justice is addictive and intoxicating. It makes it feel like there’s a real karma to the world – like if bad behaviour is punished, your good behaviour will be rewarded.

You know the danger with this thinking, though. It isn’t true. Bad folk get away with it and live long, happy lives. Virtue isn’t a shield against calamity.

The world marches to its own, uncaring drum.

Maybe you believe they’re receive justice in the next life. Even so, how does that help you now?

I have an exercise that will help you get through this. It’s powerful enough to reduce merciless killers to tears. It’s a sharp emotional blade that can cut wrongdoers to their core.

That’s not why you use it, though.

In fact, the reason you use it is 180 degrees from that. You’re not using this exercise to inflict emotional justice on anyone because that makes it about them. And if you’ve been denied justice, haven’t you thought about them enough?

Isn’t it time you thought about yourself?

The way to do that is simple, yet so difficult most people never bother:

Now, I’m not saying you endorse their behaviour and welcome them into your arms. If someone has done you wrong, you probably want to cut them from your life. If what they did hurt you, then that sucks and isn’t acceptable.

So condemn their actions and forgive them anyway.

Do what you need to do to stop their bad behaviour, then forgive them.

Because this is the ultimate justice – if you cut someone out of your life while forgiving them, you’ll never think of them again. That’s much greater justice then putting them behind bars and obsessing over it.

But it’s the only way.

And if you need help with that, then follow the link below and listen to Metta Meditation. As of right now it’s available at no charge, so you can try it risk-free.

I have big plans to shake up my site, though. I don’t know if it will remain this available for long.

Photo by
niu niu on Unsplash

← Unconsciously, no news is good news
The sure-fire self-hypnosis technique →