Where Meditation is Controversial 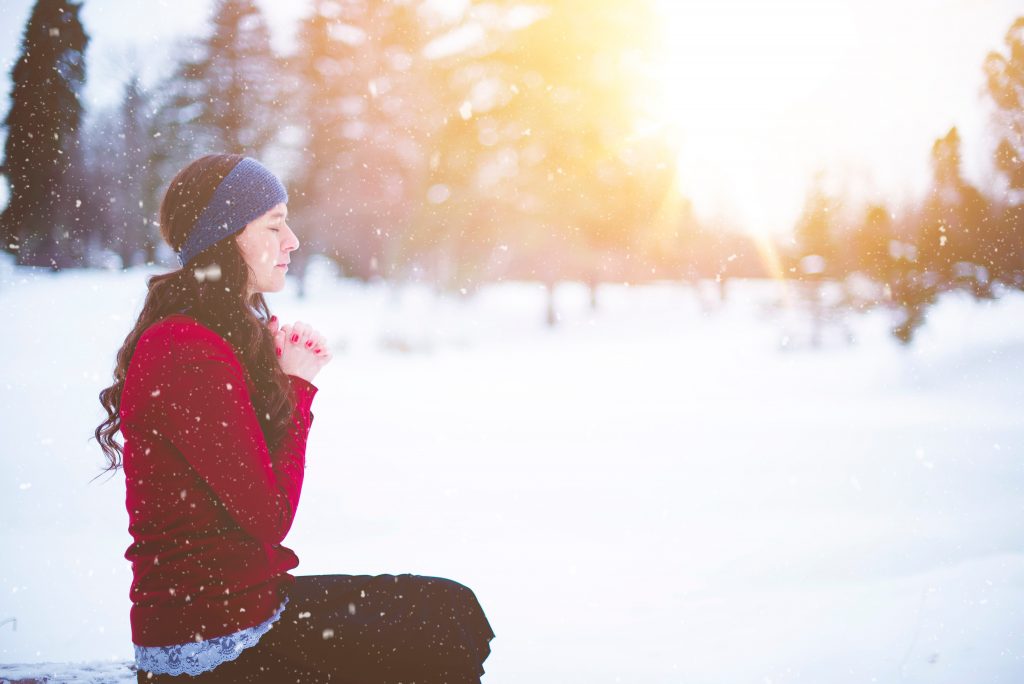 Anyone who knows me knows that I am in favour of meditation. I think it’s wonderful. Is it for everyone? Maybe, maybe not – but this is low hanging fruit for the human race. If most people invested a little bit more into the practice, the results would more than pay for the time.

Not everyone agrees that meditation is worthwhile, though.

There are people who think it doesn’t do anything.

(The science is emphatically against them on this one.)

Then there are those who see it as a bad thing.

(Again, science wants to give them a stern talking to.)

No communities demonstrate the range better than the Abrahamic faiths.

Most people in these religions get it. A lot of them use ‘prayer’ and ‘meditation’ interchangeably, and so they should. Both involve closing your eyes to the world and opening your mind to something greater.

Deep prayer has excellent odds of putting you in a meditative trance. If something outside of yourself wanted to reach you, doing that while you’re in this state is the best way. You’re more likely to hear and act on new ideas.

On the other hand, there are quite a few readers accusing me of blasphemy right now.

There are people – religious or not – who think meditation weakens your mental health. They say that exploring your mind invites savage behaviour, psychosis and nervous breakdowns.

It’s a strange idea and I think I know where it comes from.

One root of this belief is good old-fashioned racism. In the height of the ‘yellow peril’ days, Eastern religions were considered devil worship.

We’ve come a long way since then. Asian culture used to be as exotic as you could find. Now, it’s becoming more familiar and mainstream each day.

But some ideas linger.

It isn’t all xenophobia, though.

Freud viewed the subconscious as a dark, evil, hostile place. It was a mental realm of suppressed violence, depravity and barbarism.

There’s a reason why I don’t use his word for it. The unconscious mind is more than our animal impulses. It houses our instincts and intuitions. It’s where our visions of our greatest selves live. This part of you guides you to what you want and shields you from harm.

How Freud thought that everything good came from the conscious mind is beyond me.

But he had enough good ideas to influence modern psychology. Part of his legacy is tainting anything that brings unconscious material into your awareness.

Meditation brings you in touch with your angels. It teaches you how to overcome your demons. That’s what prayer does for you, which is no coincidence. Both practices are, at their heart, the same.

And both practices work best in a community. Surrounding yourself with likeminded people enriches what you do.

Especially when it comes to the mind. Your inner thoughts grow when your spend time with the right people.

Photo by Ben White on Unsplash

← If You Enjoy Freedom, Then Meditate
A Different Style of Leadership, Living and Learning →