Why no one cares if the universe is simulated 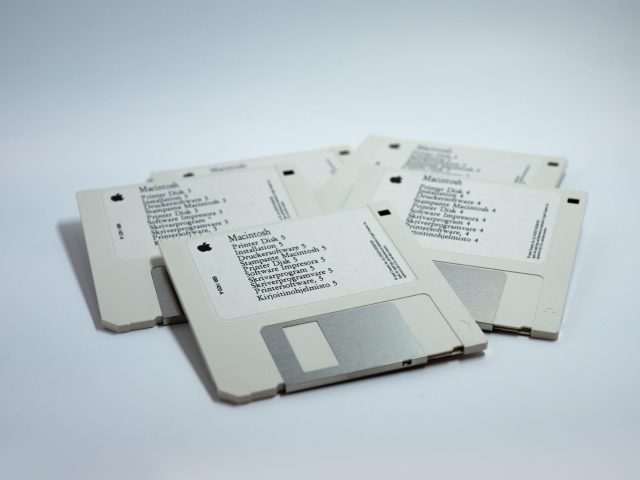 You’ve probably heard the argument that the universe is a computer simulation. The idea is simple enough – everything that we know, experience and… well, are, is nothing but bytes in a cosmic computer.

The logic is hard to refute. If it’s even hypothetically possible for any civilisation to simulate a universe, there’ll be more simulations than ‘real’ ones.

Which means, statistically, we’re more likely to be software than arising physical beings.

I can’t fault the argument, except around what it even means to ‘simulate a universe’.

I know many people who believe it.

But I don’t know anyone who cares.

It’s kind of like… okay, so what? If the universe is a simulation, what does that mean for humanity?

For how I should live my life?

The concept doesn’t stick for most people. They consciously understand the idea and appreciate the argument. But who lives their live as if it’s true?

Consider by comparison – some people believe in a loving, all-powerful god. Some believe the universe teems with consciousness and psychic energy. Others believe in secular humanism capitalism as the driving force for civilisation. For many of these people, it changes things.

How they see the world and themselves.

What they aspire to.

But the simulated universe doesn’t seem to change much.

People who believe it seem to forget they believe it until they remember – hardly the way you’d expect to respond to the greatest philosophical revelation in history.

What causes the lacklustre response? Is it a case of social conformity – as in, it’s acceptable to be passionate about religion or politics, but not technological philosophy?

But I suspect the idea doesn’t resonate with us unconsciously.

If you’re a religious person, you can study your faith consciously. But unconsciously – in your emotions, instincts, dreams and experiences – is where you live it.

The simulated universe hypothesis is just an idea, though. It doesn’t leave conscious thinking to penetrate your unconscious.

So it doesn’t impact much on your emotions, instincts, dreams or experiences.

It remains a philosophical toy, not the key to universal truth.

There’s a lesson in this: your unconscious is powerful. More powerful than you might appreciate. It stops (or encourages) strange ideas from changing your behaviour.

This is why people know they should smoke less, eat better and sleep more… but don’t. Knowing is a conscious activity, while your habits come from your unconscious.

It’s a shame your unconscious is outside your control.

Haha, just kidding. That’s what other people think. Clearly they haven’t read the studies on just how powerful hypnosis is.

It’s a simple, effective practice that changes your mind on the level that matters.

And you can learn to hypnotise yourself right here:

Photo by
Brett Jordan on Unsplash

← If it’s weird but effective, do it
More mental signal, less mental noise →