The wisdom lying in obsolete physics 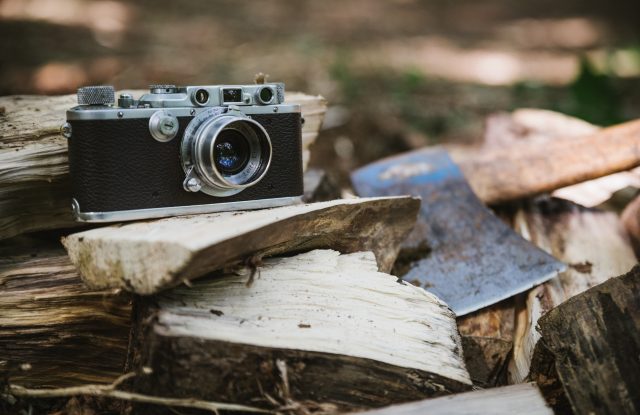 You can learn a lot by scrutinising the latest research. Some of the stuff coming out of psychology and neurology these days is wild.

But it’s not the perfect approach.

For one thing, you’d have to read a lot of scientific papers (which are optimised to be unreadable).

For another, the trick with the latest research is you don’t know if it’s any good. Science is like any procrastinating genius – they do amazing work, but only because it takes its time. The latest papers may be mistaken, misleading or outright fraudulent. And you won’t be able to tell for a decade or so.

You can relax, though, because that offers two ways forward:

Read the best research from a decade ago…

Or read the best ideas from thousands of years ago. Because if an idea has survived that long, who knows whether it’s a good idea or not. But either way, it says something about humans and the way we think.

Doubly so if different cultures cotton on to the same idea independently.

Take, for example, the idea of elemental magic – two cultures both decided the universe was forged from fire, earth, water. Sure, the Greeks called the next element ‘air’ while East Asia had ‘wood’ and ‘metal’. That’s still an impressive overlap.

We now know this is not an accurate model of physics, so it doesn’t tell us much about the world.

“It’s simple” doesn’t explain why this simple idea beat all the others.

Or how it existed at both ends of Eurasia.

Maybe many of our thoughts burst, lift, flicker and transform, filling you with a warming glow.

I know many of our thoughts are solid, stable, strong and unyielding.

So early scholars looked at the world and realised fire, earth and water were pretty similar to what they felt.

Now, I know some of you have no idea what I’m talking about. How can thoughts ‘move’ or ‘resist’ or ‘flicker’?

But if that metaphor doesn’t resonate with you, you might need to up your introversion game.

Thoughts have a shape, colour, energy, movement and location to them. If you’re not fully away of all these for all your thoughts (and I certainly aren’t), then you’re missing something from your own experience.

It might be the answer to those troubling or confusing thoughts.

Or the key to having those amazing moments where you radiate confidence, enthusiasm and creativity.

And a dozen other things you can’t even imagine yet.

There are many ways to interface with your mind like this.

Here is, in my biased opinion, the best:

Photo by
Alexander Andrews on Unsplash

← I’m sorry, the world is your what now?
When not quitting smoking is better for your health →