You Are a Limitless Frontier 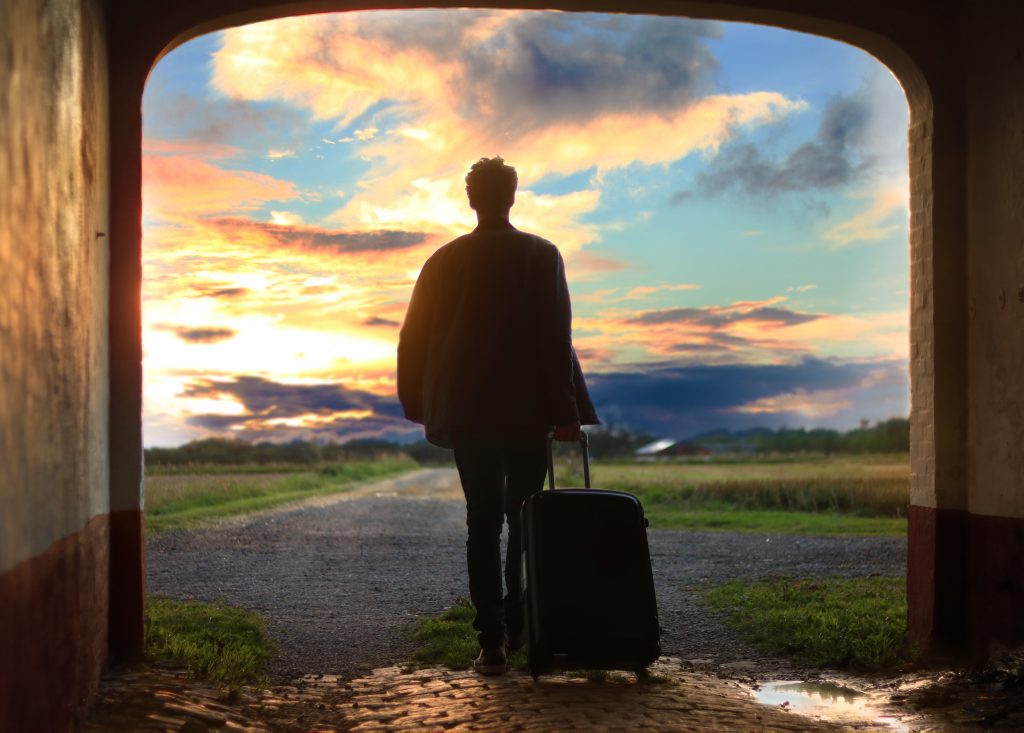 Exploration captivates the human psyche. There’s something noble about wandering off into uncharted, untamed land. Many people would risk their lives to be the first to see a new island, a new planet, a new sun in the sky.

Our ancestors were explorers. The ones who preferred to stay put limited themselves to what they had. Their cousins with wanderlust inherited the rest of the Earth.

I wonder if that’s true. The Earth still has uncharted territories. Even if we map the surface, that leaves the ocean floor. And under the surface, too.

Also, who says that we won’t get to see the galaxy? Maybe we’re the first folk to live forever. Maybe cheap faster-than-light travel is a decade away.

In any case, it doesn’t matter. If you have the urge to explore, then you have options.

The first is to find some corner of the world that’s new to you. It’s still exploration, even if others have seen it before.

The second is to turn your horizon-hungry eyes inwards. You have a rich, unexplored universe floating between your ears.

You might think you know what goes on inside your mind. I promise that there’s always more to explore.

If the surface of the Earth (including oceans) represented your mind, how much of that is what you already consciously experience?

Is it about a hemisphere?

Well, I had fun finding some numbers. If we take the research of a scientist called Nørretranders, we get some interesting comparisons.

If a map of the Earth is our mind, then our consciousness is about:

(Assuming my calculations are correct. I was working with some strange numbers here.)

And that’s very generous in favour of consciousness. Modern research casts doubt on Nørretranders’ numbers – what you’re aware of is probably only a fraction of that. But let’s take it as a given.

Imagine having an entire planet to explore, but only spending time in one large city. You could live a full life there. There’s enough for you to grow up, work, study, learn, fall in and out of love, and go on wild adventures in this city.

Then imagine if you left.

What if you chartered a plane and just left. You took off to chase the horizon, only returning when you wanted to.

No one could ever see it all. You might find a favourite shoreline and spend your time exploring that, or you could always be on the move. Either way, you’d never run out of things to learn.

This world inside of you is vast. Like the Earth, it’s finite but beyond any human’s lifetime. And, like the Earth, it holds treasures beyond what the first explorers could imagine.

How hard is it to leave the city?

It’s easier with a crew.

If you want to explore the wilderness, then surround yourself with fellow explorers. And if you join us in the next week or so, you’ll receive some goodies to prepare you for the journey.

Photo by Mantas Hesthaven on Unsplash

← The Rewards for Living Ethically
Mundane Magic and Scientific Sorcery →