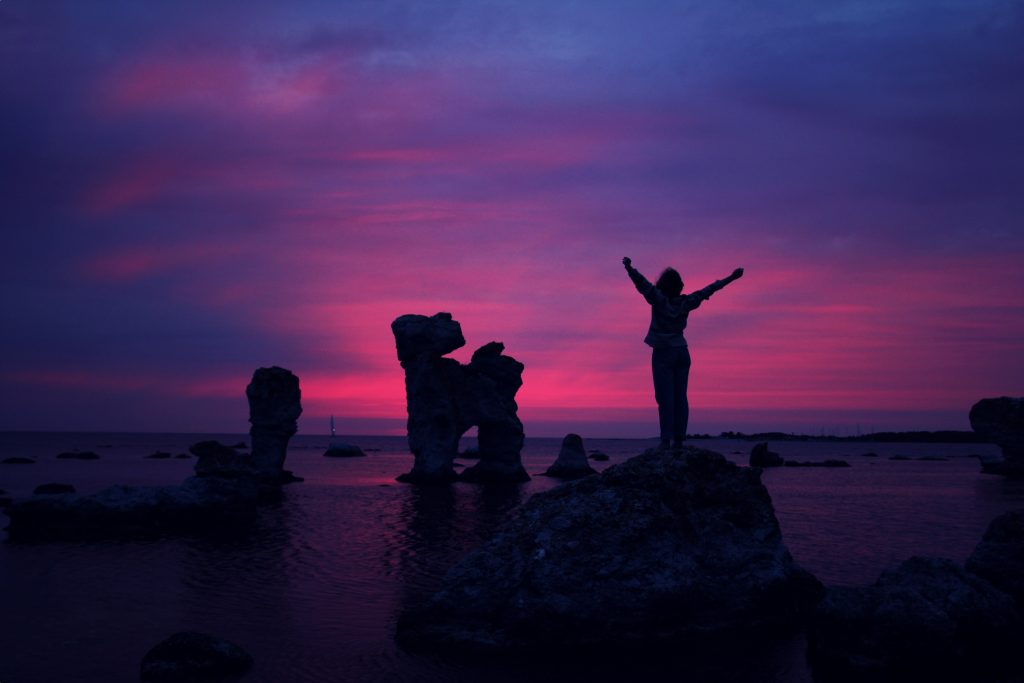 Serotonin is on everyone’s lips lately. This strange little neurotransmitter shows up in all sort of weird places. Its role in mood regulation is so critical that many researchers call it the ‘happy molecule.’ It regulates appetite too.

Mood, appetite – okay, that sounds reasonable. After all, there’s a link between those two. Whether you’re an emotional eater or sadness kills your hunger, either way there’s a connection. So maybe this one chemical is responsible for changes in both? Maybe the stereotype of crying into a pint of ice cream comes from this?

Hold on to that thought. We’re not done exploring what serotonin can do.

Most people who know about serotonin heard about it because of SSRIs. These drugs – selective serotonin reuptake inhibitors – are common antidepressants. Not surprising, if it’s a neurotransmitter associated with mood.

So serotonin must help with depression, right?

Well… the truth is that we don’t know. That’s the common view. If you talk to anyone who researches this stuff, though, they’ll tell you that explanation is too simple. Some drugs that mess around with serotonin levels don’t treat depression. There’s something else going on, too.

My advice would be to pay attention to the latest research. You don’t want to parrot the popular view, only to have a doctor wave some new paper in your face. This story is still unfolding, so just know that there are unanswered questions here.

Let’s put the depression question to the side. It’s a thorny issue at the best of times.

In fact, let’s move outside of the brain entirely.

The neural clusters around your intestines produce almost all of your serotonin. For a neurotransmitter, it spends a lot of time outside the skull.

When you bleed, it even helps keep you alive by forming blood clots.

It does a lot of different things, most of them physical. Are these relevant to you, as a hypnotist? They can be. This is one of the more obvious ways that mental problems can manifest as physical ones.

But really what you should focus on is this:

If a client just wants to feel better, then serotonin plays a role. If their appetite stabilises as a side effect, I doubt they’ll complain. And if over the course of their time with you they happen to cut themselves, rapid healing makes for a beautiful convincer of the power of the mind.

Thoughts link to your flesh. Your issues lie in your tissues. Chemicals like serotonin are the simplest mechanism that bridges these two domains.

If you want to experience how a change in thought leads to a change in yourself, head on over and have a read:

Photo by Julia Caesar on Unsplash