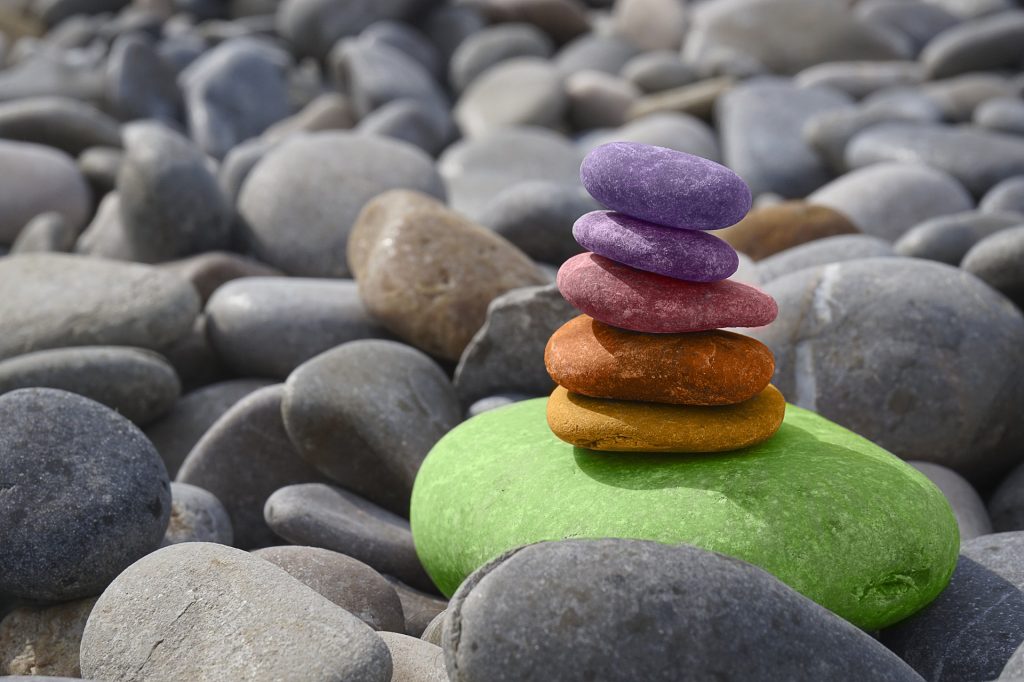 If you’re confused about hypnosis, I understand. There’s a lot of misinformation out there. But rest easy and know that it’s a positive thing.

How can I be so sure?

When I studied science, ethics was a short, optional course. I dropped it when I realised I had to go the university library for research. (The other subjects used files on the, you know, internet…) A successful scientist can use their research for good or evil, so teaching ethics makes sense.

When I studied Buddhist meditation, morality was not a short, optional course. It was studied in-depth. It was the first and last subject taught. Everything linked back to morality.

How does that work?

In retrospect, it makes perfect sense:

Buddhism sees things differently. Advancing your skills requires a strong sense of morality. It’s not that immoral meditation is a bad idea – immoral meditation fails. It doesn’t work. Any thoughts of cruelty or apathy derail the exercise. Morality is a core component of the practice, like the wheels of a car. Skip these lessons and you won’t progress at all.

Hypnosis teaches ethics in the Buddhist tradition rather than the science tradition. It’s not tacked on to appease lawyers; ethics is the foundational skill. It’s the first and last thing taught. Whenever a student stumbles, a common question is: “were you intending to do good for this person? Or was it all about you?”

I’m a great hypnotist and I have no idea how to harm someone using hypnosis. Hypnosis creates a deep connection between hypnotist and subject. It only works when the hypnotist genuinely and intensely desires amazing things for the subject.

Because the subject can tell.

People aren’t stupid. For example, you know the difference between a real conversation and a sales pitch. How quickly can you spot a telemarketer on the phone? Five seconds? Two? When someone wants something from you, you know it.

Your easily-duped ancestors didn’t live long enough to have children.

Trance works only when the hypnotist wants the best for the subject. Anything else raises the subject’s internal defences.

Sure, if you’re driving a car or carving turkey. Those tasks need your full focus. Every other time, daydreaming is safe, pleasant and deeply relaxing.

No one’s ever been stuck in a trance. No one has ever hurt themselves through suggestion. If the hypnotist gives a bad/dangerous/evil suggestion, you will reject it.

Note that I didn’t say you can reject it. It’s automatic. There’s no choice involved. Your unconscious mind knows helpful advice from the rest. (Remember those easily-duped ancestors?)

What if people are hypnotising me right now?? How do I protect myself against hypnosis?

Then the best thing would be to learn hypnosis.

That makes sense, right? If people keep beating you up, learn martial arts. You’ll want to know the tricks so you can spot them and defend against them.

Then, at some point very early in your training, you’ll think: huh, even with the best intentions and a willing subject… it’s really easy for them to reject suggestions. Even if they want to accept the suggestion, they often reject it.

It’s true. It takes skill to have a willing subject accept a suggestion they want. People spend a lot of time and money to see a hypnotist… and some part of them still fights the suggestion they want. Good hypnotists tap into the part that wants the change. If that desire isn’t there in the subject, forget about it – no level of hypnotic skill will make a difference.

The moral is that you have to want to be hypnotised for it to work. Resistance shuts down hypnotic power.

But I heard a story about someone hypnotising someone to –

Let me stop you there.

Most of those stories are urban legends.

If it were as easily as hypnotising someone into robbing banks, we’d see a lot more of it. People don’t act against their moral code when in a trance. In fact, they’re more in touch with their unconscious mind, so it’s generally easier to talk someone into something unlawful without hypnosis.

There must be some risks with hypnosis…

For whatever reason, they use hypnosis to mess with your emotions.

I don’t know why they do this, but there you go.

If you want to be hypnotised, then you respect hypnosis is powerful. Many things in life have power – like cars, scalpels and the keys to your house.

Would you get in the car with someone clumsy?

Would you let a surgeon you don’t trust operate on you?

What about your keys – would you hand them over to the first stranger you find?

How about your unconscious mind?

It’s simple enough – work with a professional. Your unconscious wants to help you, so find someone you get a good vibe about.

Someone with a business and a reputation, not an anonymous social media account.

Because when you feel good towards your hypnotist, everything else flows.

Fortunately, ethics and skill tend to correlate. It’s much easier to hypnotise someone when you genuinely want amazing things for them. This makes hypnosis a powerful force for good.

Speaking of forces for good:

You can get a complimentary hypnosis program right now. I give this away to all my subscribers, to give you a taste of what you can experience.

$49 worth of hypnosis audios, waiting for you to listen to them.

← Learn How to Guide Your Mind
Is Hypnosis Real? →