Struggle with hypnotic resistance? Talk to this hypnosis pioneer 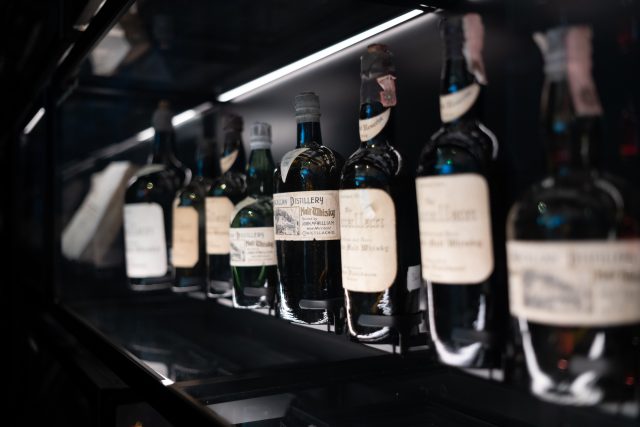 Many people say to me they’re too resistant to hypnosis for it to work.

Some of them are bragging – at least, they think they are.

Some of them are concerned. They recognise the power of hypnosis but struggle to use it for themselves. Whether they’re using self-hypnosis or seeing a professional, they’re worried it won’t work for them.

To which I ask the question:

How do you explain the existence of James Braid?

Braid was one of the pioneers of hypnosis in the early 19th century. And as a good friend pointed out to me recently – isn’t it weird that Braid was Scottish?

He was born in Scotland and studied at the University of Edinburgh.

Somehow, he helped discover the field among some of the most proud, stubborn and instinctively resistant people in Europe.

I chuckled. Like all good jokes, it builds on an element of truth.

And that’s good news for you because, let me say, we’ve come a long way since 1800-and-whatever. Whatever your resistances are, a skilled modern hypnotist can work with it.

Maybe you’re still doubtful, which is natural. That’s why I offer so much of my content for whatever you want to pay for it.

Want to use it at no cost?

Want to give it a trial run and pay later?

Please do, my friend.

Like James Braid, I see the real benefit of hypnosis comes when used with other things. For him, he saw it as part of medicine – not a separate mode of healing, but something every hospital should include.

I’m no doctor, but you can listen to these hypnotic guided audios anywhere it’s safe to.

And use the lessons from the newsletter anywhere.

So take the first step in overcoming resistance by going here:

Photo by
Paul Byrne on Unsplash